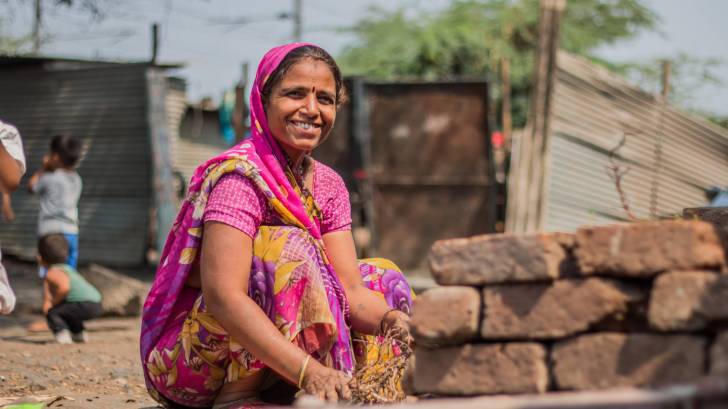 A strong rebuttal has been issued by Dr. Balram Bhargava, Secretary, Department of Health Research, Indian Council of Medical Research, regarding a Zika Travel Alert issued by the US Centers for Disease Control and Prevention’s (CDC) on December 14, 2018.

Dr. Bhargava has ‘asked’ the CDC to “withdraw or modify” its Zika travel alert, reports The India Express.

“We have sent a rebuttal to CDC along with all research done on the Zika strain in India, the cases reported, measures taken etc. We have told them to withdraw or modify the alert,” Dr. Bhargava told The Indian Express.

Dr. Bhargava took strong exception to the use of the word “endemic” especially when Zika outbreaks in the country have been localized and contained within small geographic areas.

Rajasthan recorded its first case of Zika virus infection after a woman tested positive in Jaipur, on September 22, 2018. Rajasthan is a northwestern Indian state of approximately 68 million people, bordering the country of Pakistan.

‘Given a large number of international travelers, it is critical that Zika prevention messaging, surveillance and outreach continue, especially as it pertains to women traveling while pregnant,” said the CDC.

Research by scientists at the Indian Council of Medical Research has shown that the Zika strains in India are less virulent than those found in Brazil.

Additionally, the National Institute of Virology (NIV) in Pune finished a full genome sequencing of the Zika virus spreading in India, and concluded that the gene responsible for causing microcephaly in Brazil is absent in the Indian strain.

The mutations linked to fetal microcephaly and high transmissibility of Zika virus in Aedes mosquitoes are not present in the current Zika virus strain that has affected Rajasthan, the India Health Ministry reported during November 2018.

Microcephaly is a medical condition in which a newborn baby’s head is significantly smaller than normal, due to abnormal brain development, says the CDC.

Various studies have established that Zika virus may cause the condition after infecting a pregnant mother.

The NIV engaged in the research on Zika, sequenced 5 Zika virus strains collected at different time points of the Jaipur outbreak.

The institute carried out advanced molecular studies of Zika virus strains through Next Generation Sequencing.

“However, the Government is maintaining a high vigil of the possibility of adverse pregnancy outcomes in women exposed to Zika virus as the strain may mutate in future or some other unknown/host factors may play a role in microcephaly /other birth defects,” said an official statement from the Health Ministry.

The NIV research findings are among those that have been cited to the CDC in the official communication from the government of India.

“We have sent them a full dossier on all the research that we have on Zika in India,” said Dr. Bhargava.

Though Zika had its origin in the African forest, the disease now affects around 90 countries of the South Americas, the Pacific Islands, and Southeast Asia.