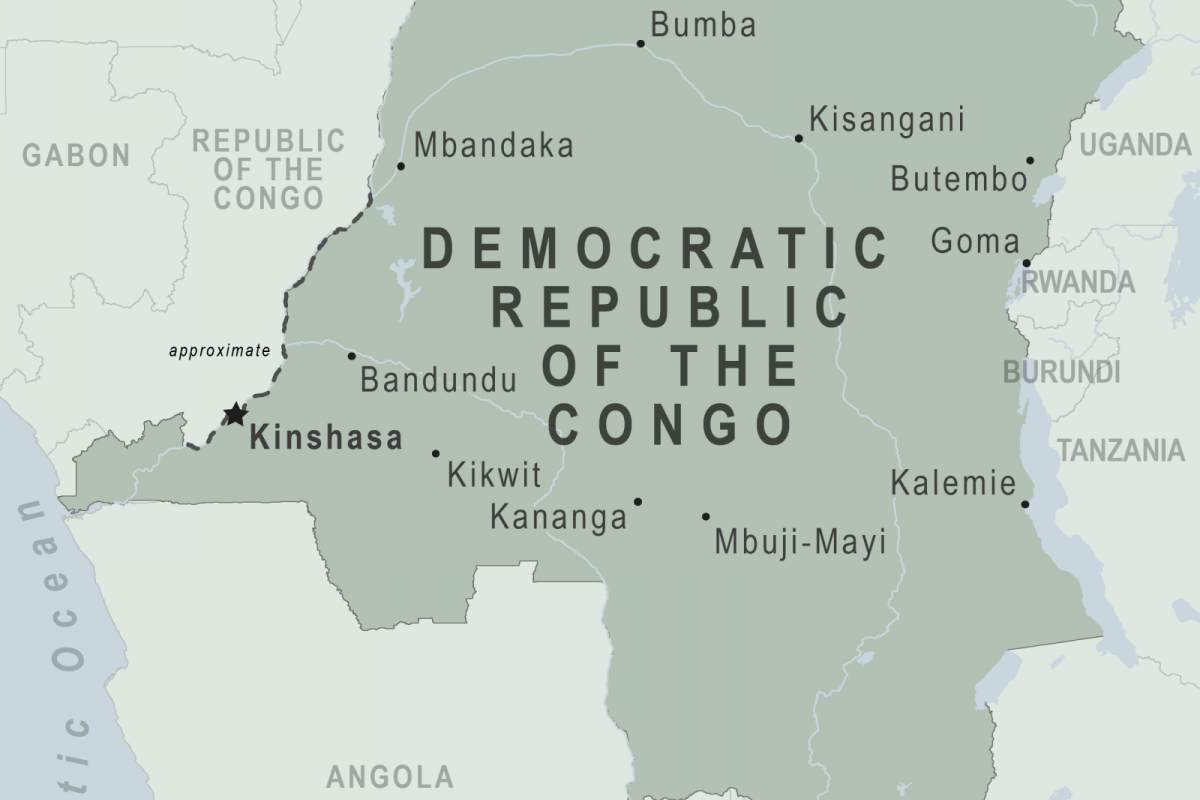 For the past twenty-five weeks, the Democratic Republic of the Congo (DRC) province of Sankuru has been affected by the monkeypox virus disease. This is not the first outbreak, as monkeypox is endemic in this region of the DRC.

Several health zones in this DRC province - Kole, Lomela, Tshudi Loto, Katako, and Lodja - are affected by the ongoing outbreak.

According to Dr. Aimé Alengo, the head of the provincial health division, 618 cases of monkeypox have been recorded over the past six months, with ten deaths, reported GAVI on July 14, 2022.

This data indicated a case lethality rate of 1.6% in the DRC.

Dr. Alengo points out that the highest number of deaths are among children under the age of five.

"This is due to the lack of appropriate resuscitation services.... we have organized the care with our resources," he says.

"The source of the disease is dead monkeys and rodents in the forest."

Globally, the monkeypox outbreak began in early May 2022 and was initially confirmed in Spain, Portuagl, and the U.K.

As of July 17, 2022, over eighty countries have confirmed about 13,012 cases. The WHO recently announced it does not support travel bans or vaccination requirements.

Throughout the USA, the government is facilitating local vaccination services with the Jynneos vaccine for eligible people.

For example, NYC Health is conducting Jynneos vaccination events in the five boroughs this weekend.

NYC has confirmed 461 monkeypox cases since late May 2022.

The Jynneos vaccine was approved by the U.S. FDA in 2019 and is available under different names in various countries.

Note: This GAVI article was curated for mobile readership. And the CDC has previously issued travel advisories for the DRC regarding polio, measles, and yellow fever outbreaks.