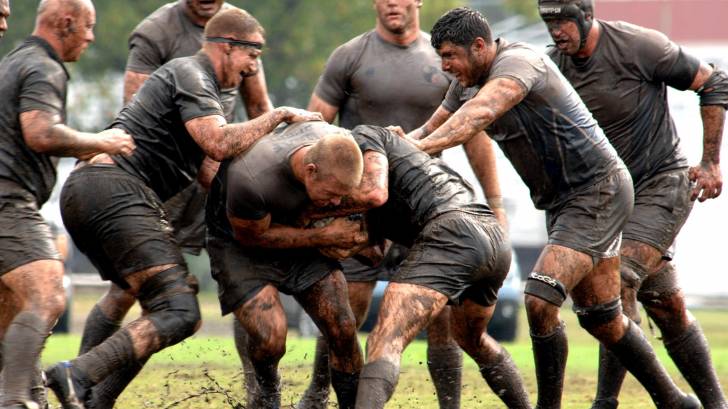 The European Centers for Disease Control (ECDC) reported it is monitoring the Rugby World Cup 2019 in Japan, to ‘detect threats to public health.’

Since this competition is a ‘mass-gathering,’ the ECDC is monitoring Japan’s ongoing infectious disease outbreaks of measles and rubella viruses.

As of October 11, 2019, the ECDC reported ‘no major health events have been detected.’

But, a measles alert was issued by authorities of Kawasaki city and Tokyo Metropolis to inform the general public on potential exposure to measles in the public transport system between September 21-25th.

Moreover, the European Regional Verification Commission for Measles and Rubella Elimination (RVC) determined that, for the first time since the verification process began in 2012, the countries of Albania, the Czech Republic, Greece, and the United Kingdom lost their measles elimination status.

In the Pan American Health Organization region, 5,020 confirmed cases of measles have been reported by 12 countries in 2019. Of the reporting countries, Brazil reported most of the cases (4,217), followed by Venezuela (394) and Colombia (203).

Furthermore, the ECDC confirmed the rubella virus continues to impact people visiting and living in Japan, with 2,210 cases, as of September 29, 2019.

Rubella is a highly contagious disease caused by the rubella virus. It can be spread from an infected person to other people in different ways, including, but not limited to:

The Rubella virus brings immense health risks if a woman contracts it when she is pregnant. About 90 percent of women who get rubella early in pregnancy will pass it on to their unborn babies, says the US Centers for Disease Control and Prevention (CDC).

Rubella infection early in pregnancy can lead to miscarriage, stillbirth, or congenital rubella syndrome (CRS) in the baby.

CRS is a condition that includes severe birth defects and lifelong disability, like vision and hearing impairments and heart defects. Deafness occurs in about 66 percent of all those born with CRS.

Recently, the Public Health Agency of Canada recommended that pregnant women who are not protected against rubella either through vaccination or previous rubella infection avoid traveling to Japan.

And, to alert international travelers, the US CDC issued a similar Level 2 Travel Alert.

Both of these Travel Alerts are important since approximately 5 million USA/Canadian citizens visit Japan annually.

>>  Check your Rubella immunity at UltaLabs  <<

In the USA, there are 2 approved rubella vaccines, MMR II-Rubella and ProQuad. Both vaccines are available at most pharmacies.

Rubella vaccines, like any medicine, can produce side effects. You are encouraged to report vaccine side effects to a healthcare provider or the CDC.