Norovirus is a stomach virus spread through contaminated food, water or contact with an infected person 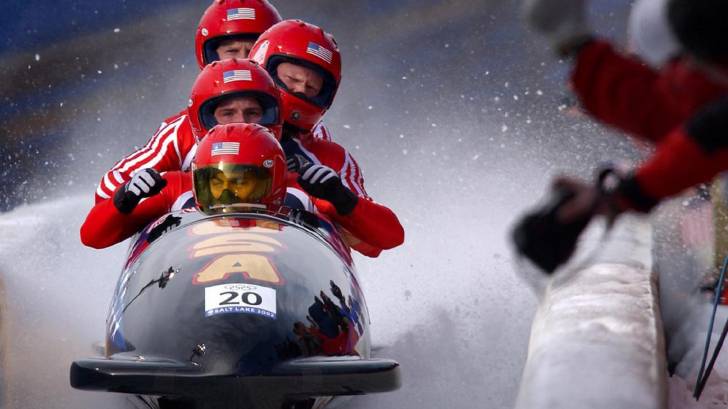 The organizers of the PyeongChang 2018 Winter Olympics reported on February 12, 2018, that 17 additional people were found to have been affected by norovirus, which is known to cause ‘travelers diarrhea’.

No Olympic athletes have been infected by the virus, reported Yonhap News.

This update brings the total of confirmed norovirus infections to 194 since the outbreak in the Olympic host town last week.

Currently, 47 patients are quarantined, while 147 others have recovered and returned to work.

The Olympic organizing committee earlier said in a statement that a survey of tap water, food staff, and food items is underway to trace the route of transmission.

Norovirus is a stomach bug that is spread through contaminated food, water or contact with an infected person. It is spread by the fecal-oral route.

There is not a norovirus vaccine available in the USA.

Preventive measures include hand washing and disinfection of contaminated places.

Travelers diarrhea is a syndrome that affects 35-70% of travelers. Bacteria cause 80-90% and can be treated with antibiotics, says the Centers for Disease Control and Prevention (CDC).

Intestinal viruses usually account for at least 5%–8% of illnesses, although improved diagnostics may increase recognition of norovirus infections in the future, according to the CDC.

Infections with protozoal pathogens are slower to manifest symptoms and collectively account for approximately 10% of diagnoses in longer-term travelers.

In October 2017, the U.S. Food and Drug Administration (FDA) granted Fast Track designations for Aemcolo (Rifamycin SV MMX®) for the treatment of patients with travelers’ diarrhea.