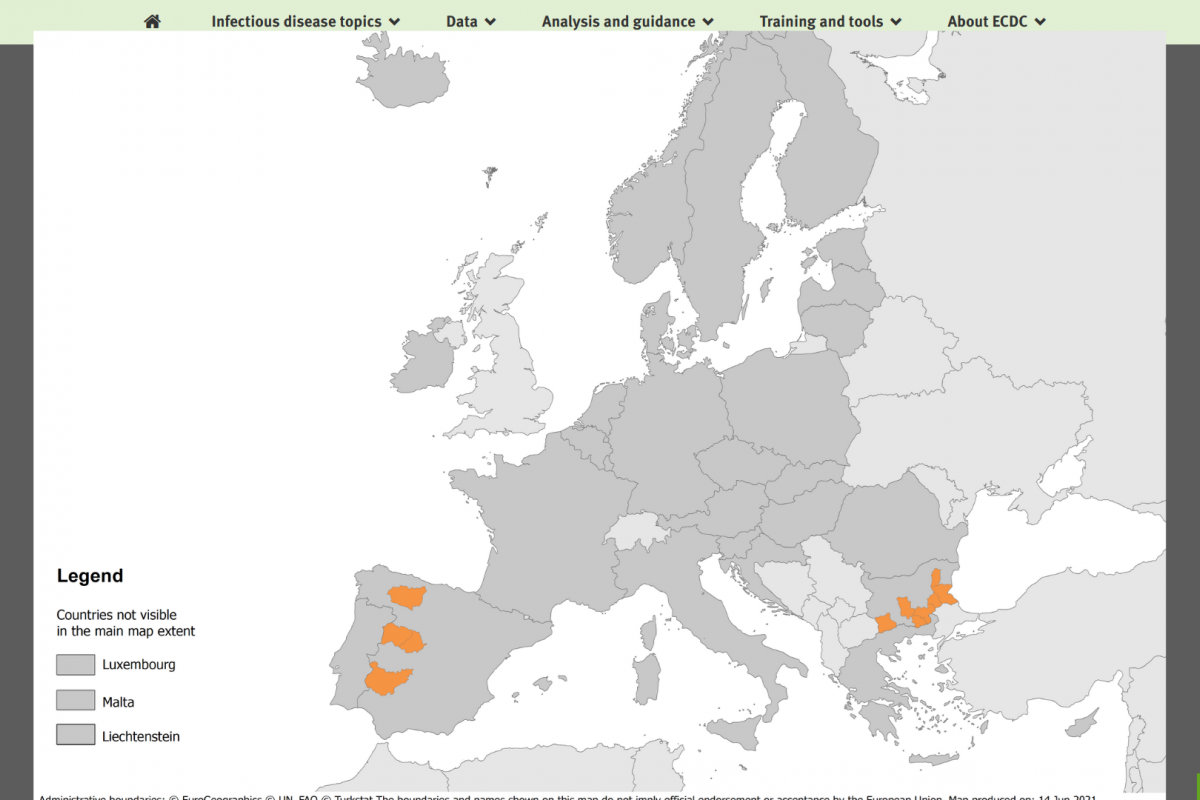 Media in Spain recently reported a man in the city of Leon who was bitten by a tick last week and has been diagnosed with Crimean-Congo hemorrhagic fever (CCHF). This virus causes eye bleeding with a case fatality rate of about 30%.

CCHF is a viral disease caused by CCHF orthonairovirus.

The CCHF virus is transmitted to people by tick bites or contact with infected animal blood or tissues during and immediately after slaughter.

CCHF was first diagnosed in Bulgaria in the mid-1950s and is now endemic in areas of Africa, the Balkans, the Middle East, and western and south-central Asia.

According to the European CDC, CCHF cases have been confirmed in Spain over the past two years.

In 2016, Spain reported its first autochthonous cases in the province of Ávila, Castile-León. A retrospective study published in 2021 showed that a case of CCHF had occurred in the same province in 2013.

General supportive care with treatment of symptoms is the primary approach to managing CCHF in people.

The antiviral drug ribavirin has been used to treat CCHF infection with apparent benefit. Both oral and intravenous formulations seem to be effective.

An inactivated, mouse-brain-derived vaccine against CCHF has been developed and is used on a small scale in Eastern Europe.

However, as of July 25, 2022, there is no safe and effective vaccine currently available for human use, says the U.S. CDC. 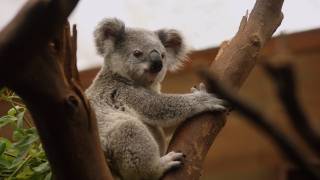