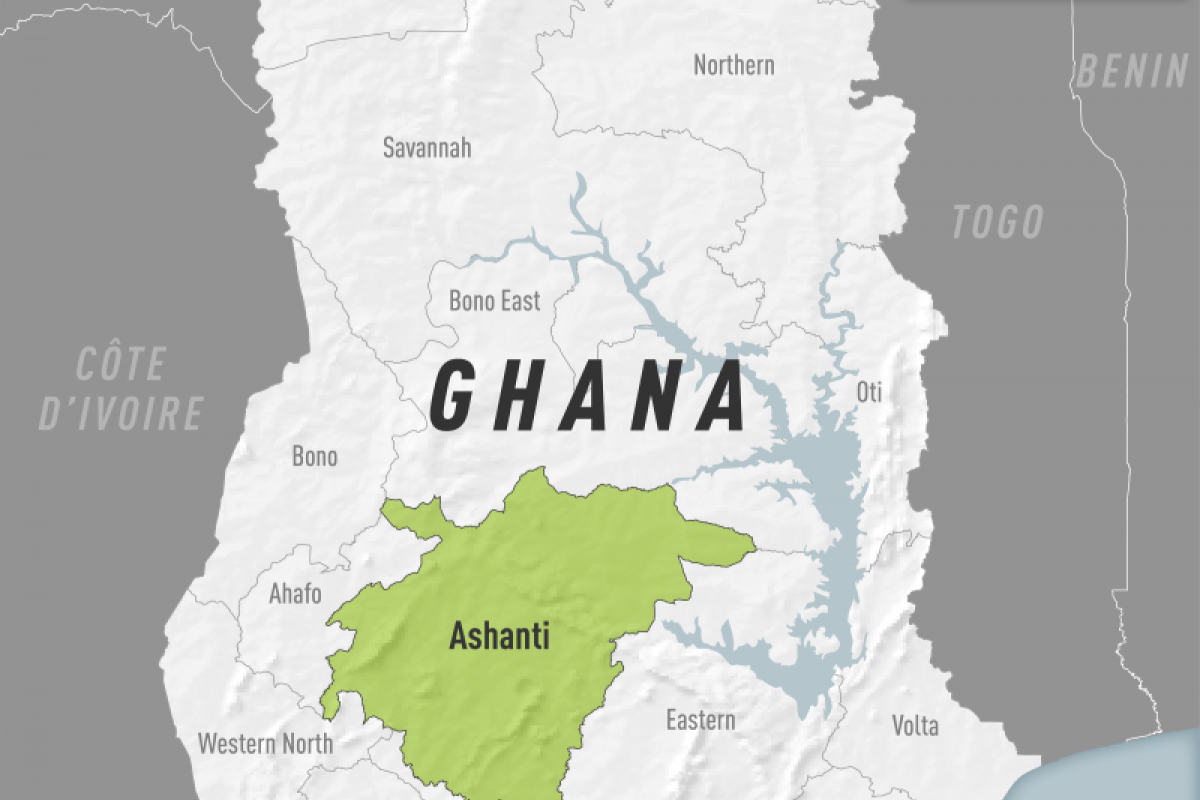 The African country of Ghana declared the end of the Marburg virus disease outbreak, confirmed nearly two months ago. It was the first time the highly infectious and fatal hemorrhagic fever was detected in the West African country.

The Marburg outbreak in Ghana was the second of its kind in West Africa.

Guinea reported a single case in an outbreak declared over in September 2021.

In Africa, previous outbreaks and sporadic cases have been reported in Angola, the Democratic Republic of the Congo, Kenya, South Africa, and Uganda.

"Marburg is frightening as it is highly infectious and lethal."

"Moreover, there are no vaccines or antiviral treatments. Therefore, any outbreak of Marburg is a major concern," said Dr. Matshidiso Moeti, WHO Regional Director for Africa.

"Despite having no previous experience with the disease, Ghana's response has been rapid and robust."

"Lives have been saved, and people's health protected thanks to an effective disease detection system that helped to quickly identify the virus and enabled prompt response to curb the spread of infection."

Ghana's Ministry of Health made the declaration after no new cases were reported over the past 42 days, or two incubation periods—the time between infection and the onset of symptoms. However, three confirmed cases, including two deaths, were recorded in the outbreak declared on 7 July 2022 after laboratory confirmation of the virus that affected the country's Ashanti, Savannah, and Western regions.

A total of 198 contacts were identified, monitored, and completed their recommended initial 21-day observation period, which was then extended for another 21 days out of an abundance of caution by the Ghanaian health authorities.

The U.S. CDC issued a Watch - Level 1, Practice Usual Precautions, advisory for Ghana regarding the Marburg outbreak in July 2022.

These vaccines are available at travel clinics and pharmacies in the USA.

The CDC suggests speaking with a certified travel vaccine provider at least 30 days before visiting any disease outbreak country. 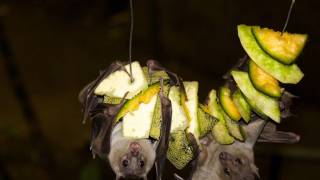