Afghanistan and Pakistan have reported WPV1 polio cases in 2019 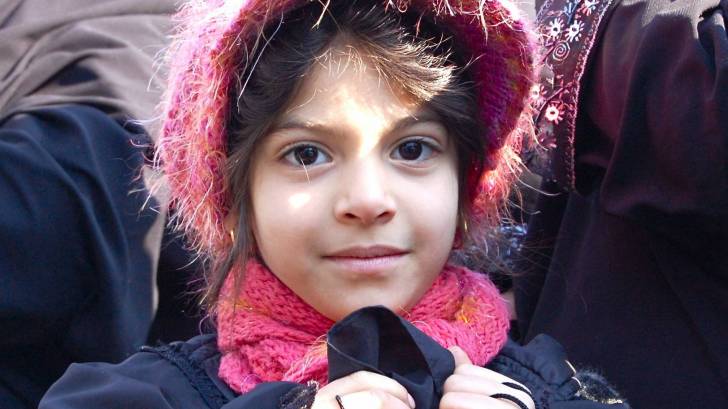 The Global Polio Laboratory Network (GPLN) notified the World Health Organization (WHO) of the detection of wild poliovirus type 1 (WPV1) in the Konarak district, Sistan-Baluchistan province, Islamic Republic of Iran.

This district of approximately 68,000 residents is located in southeastern Iran, bordering Pakistan and Afghanistan.

The WPV1 was detected on April 20, 2019, in an environmental sewage sample. Two weeks later, on May 4, 2019, a follow-on sample tested negative for poliovirus.

The good news reported by the WHO is that no associated cases of paralysis have been detected in Iran, as of May 20, 2019.

The WHO has assessed the risk of international spread of WPV-1 from the Islamic Republic of Iran to be low.

The WHO risk assessment suggests that this event has limited public health implications, given Iran’s very high levels of routine immunization coverage for oral polio vaccine (OPV3), estimated at 99 percent, and strong disease surveillance in Iran.

Moreover, the last laboratory-confirmed, indigenous wild polio case from the Islamic Republic of Iran was reported in 1997.

The Iran Ministry of Health and Medical Education and local health authorities are undertaking a detailed investigation, and partners of the Global Polio Eradication Initiative (GPEI) are providing support as required.

However, this event in Iran reinforces the importance of implementing the Temporary Recommendations of the International Health Regulations (IHR) committee regarding the international spread of poliovirus by the Member States infected with WPV1.

Both Afghanistan and Pakistan have recently reported polio cases. As of April 17, 2019, the following polio cases were reported:

The WHO’s International Travel and Health recommend that all travelers to polio-affected areas should be fully vaccinated against polio.

Residents and visitors for more than 4 weeks from infected areas should receive an additional dose of OPV or inactivated polio vaccine (IPV), within 4 weeks to 12 months of travel.

Additionally, on April 18, 2019, the US Centers for Disease Control and Prevention updated its travel vaccination suggestions to include polio for visitors to Afganistan.

Additionally, the WHO says it is important that all countries with frequent travelers and contacts with polio-affected areas, strengthen surveillance for acute flaccid paralysis (AFP) cases in order to rapidly detect any new virus importation and to facilitate a rapid response.

The poliovirus can spread easily and over large distances, says the WHO.

The virus is transmitted by person-to-person spread mainly through the fecal-oral route or, less frequently, by a common vehicle and multiplies in the intestine, from where it can invade the nervous system and can cause paralysis, said the WHO.