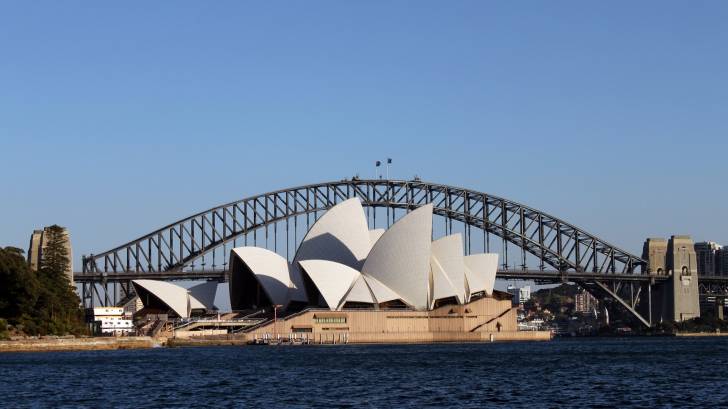 Vaccination rates appear to have increased following the Australian government's decision to reduce welfare payments to parents of unvaccinated children.

Kristine Macartney from Sydney University is the director of the National Centre for Immunisation Research and Surveillance (NCIRS), told ABC news ‘They have seen a small increase in vaccine coverage since the policy rolled out (2 months ago) to the order of 1 to 2 percent in some areas.’

The ‘No Jab, No Play’ policy became effective for New South Wales, Queensland, and Victoria at on July 1, 2018.

This new policy said families who refuse or delay vaccinations can have their Family Tax Benefit Part A payments reduced by $28 a fortnight for each child.

Children with certain medical issues or natural immunity are exempt from this new policy.

“The change to No Jab, No Pay provides a constant reminder for parents to keep their children’s immunization up to date. Immunization is the safest way to protect children from vaccine-preventable diseases,’ said Hon. Dan Tehan MP, Member for Wannon in Victoria, said in a statement.

“Parents who don’t immunize their children are putting their own kids at risk as well as the children of other people,” said Tehan.

‘It is the children who end up missing out,’ according to Paula Gerber, deputy director for the Castan Centre for Human Rights Law at Monash University.

She said that to take away money and childcare is punitive and not actually providing an incentive as suggested in Government policy.

"They may think they're punishing the parent but the ultimate victim in all of this is the child," Professor Gerber said.

"Parents don't have any rights as such. The rights all belong to the child.”

"Immunisation of children is one issue where this really comes under the spotlight because we have fairly clear evidence for the medical profession that immunization is very beneficial to children," said Gerber to ABC news.