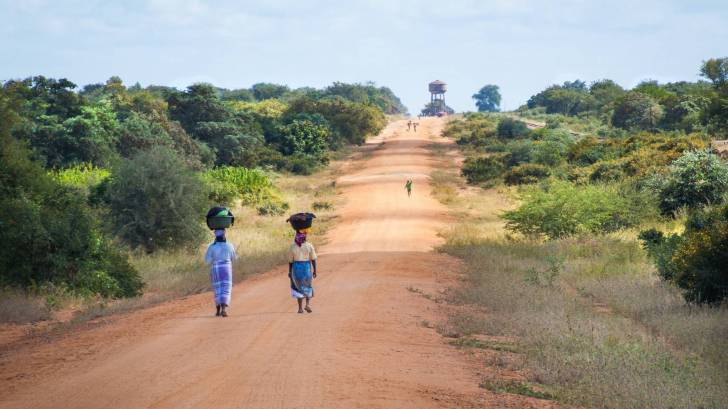 The South Africa country of Zimbabwe has declared a cholera outbreak.

As of September 12, 2018, in the city of Harare 20 people have died and more than 2,000 others have been reported infected by drinking contaminated water with cholera bacteria from boreholes and open wells used by residents, said Zimbabwe health minister, Dr. Obadiah Moyo in a Reuters press release.

“The sale of meat and fish by vendors in the affected suburbs had been banned and police had been asked to enforce the ban,” Dr. Moyo said.

Severe cholera is characterized by large amounts of watery diarrhea, often described as “rice-water stool” because it can have a pale, milky appearance, says the US Centers for Disease Control and Prevention (CDC).

If untreated, the loss of fluid can be deadly.

But simple treatment, including replacing lost body fluids, can lower the risk of death to less than 1 percent, says the CDC.

A newly licensed cholera vaccine (Vaxchora, PaxVax Corporation) is available in the USA and is recommended by CDC for adults traveling to areas with active cholera transmission.

Vaxchora prevents severe diarrhea caused by the most common type of cholera bacteria.

In a new case-controlled Harvard study, people who received 2-doses of a killed, bivalent, whole-cell oral cholera vaccine during the height of the 2010-2017 cholera outbreak in Haiti were reported to be 76 percent less likely to become sick from the bacterial infection.

Additionally, this vaccine protection appeared to last for 4 years.

As of September 7, 2018, no country is requiring vaccination against cholera as a condition for entry, reports the CDC.

However, the CDC is alerting international travelers to these countries that there is an ongoing cholera risk: