September 18, 2019
Children account for 88 percent of measles-associated fatalities in the Democratic Republic of the Congo in 2019 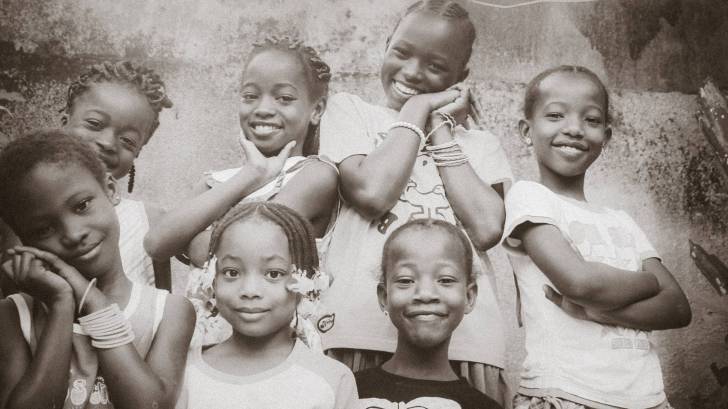 The World Health Organization (WHO) said on September 15, 2019, ‘the DRC’s measles outbreak continues to evolve with an increasing number of cases and a geographical spread to new areas.’

This data reflects a Case-Fatality-Rate (CFR) of 2.0 percent.

And, children less than 5 years old are the most affected in this outbreak, accounting for 88 percent of measles-associated deaths.

‘This (measles) situation is all the more worrying because it represents an increase of more than 700%, compared to the epidemiological situation for the same period in 2018,’ said the DRC’s Minister of Health in June 2019.

Furthermore, the DRC’s measles outbreak has been accelerating.

Since the publishing on August 4, 2019, of Weekly Bulletin #31, the WHO has confirmed 72,607 additional suspected measles cases and 1,744 additional deaths across the DRC.

The massive resurgence of measles in the DRC is likely due to an accumulation of measles-susceptible children who were not vaccinated against the virus due to suboptimal routine immunization coverage and inadequate implementation of supplementary immunization activities, says the WHO.

Furthermore, the under-performance of case-based surveillance has impaired rapid detection of suspected measles cases, which is necessary to guide timely and effective outbreak response interventions.

To achieve the regional goal towards measles elimination, the DRC should accelerate the process of implementing the 2nd dose of the measles vaccine and strengthen routine immunization, as well as improve monitoring indicators for case-based surveillance.

Unfortunately, two of the DRC’s provinces, North-Kivu and Ituri, are concomitantly affected by the ongoing Ebola Zaire disease outbreak.

To alert international travelers, the US Centers for Disease Control and Prevention (CDC), the US Department of State, the Canadian Health Ministry and the UK’s National Health Service have issued various Level 2 Travel Alerts regarding the DRC’s measles and Ebola outbreaks.

This August 29, 2019, Travel Alert says ‘travelers to this area could be infected with Ebola if they come into contact with an infected person’s blood or other body fluids. It is also spread by contact with contaminated objects or infected animals.’

The CDC’s Travel Alerts suggests various vaccinations prior to visiting the DRC. But, there is not a commercially available Ebola Zaire vaccine available today.

Although, there was some very positive news announced on September 17th.

Merck said the US Food and Drug Administration had accepted the Biologics License Application and granted priority review for Merck’s investigational Ebola vaccine V920 vaccine for the prevention of disease caused by the Ebola Zaire virus.