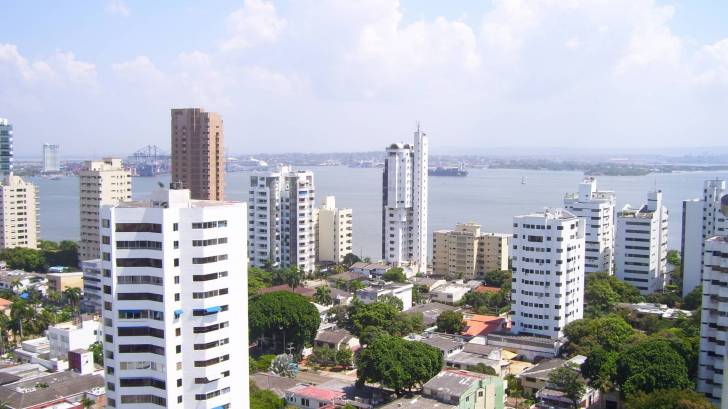 The Travel Advisory for the Republic of Colombia published by the Canadian Government has been updated to include warnings regarding the upcoming elections.

As of October 11, 2019, Canada’s revised Travel Advisory reaffirms previous ‘Do Not Travel’ notices for certain areas in Colombia due to the risk of crime. The areas of concern are as follows:

Additionally, Canada issued a Level 3 ‘Avoid Non-Essential Travel’ Advisory listing various Colombia departments due to criminal activities. If you intend to travel to any of the excluded areas, do so by air.

Previously, the U.S. Department of State updated its Level 2 Advisory in April 2019, saying visitors to Colombia should avoid traveling to Arauca, Cauca (except Popayan), Chocó (except Nuquí), Nariño, and Norte de Santander (except Cucuta) departments.

The U.S. government said ‘it has limited ability to provide emergency services to U.S. citizens as U.S. government personnel cannot travel to these areas without permission from the Embassy’s Regional Security Office.’

U.S. officials are generally permitted to travel to the major cities of Valledupar, Monteria, Cali, and Palmira by air. And, personnel must request advance permission for any travel outside of Bogota and the Atlantic Coast corridor from Cartagena to Santa Marta and sometimes are required to travel in armored vehicles or carry personnel trackers.

Separately, the UK’s Travel Advisory last updated on August 27, 2019, says ‘the security situation can change very quickly in many areas of Colombia. You should pay close attention to warnings issued by the Colombian authorities. In general, the more remote the area, the greater the potential threat to your safety.’

Street crime is a problem in major cities, including Bogota, Medellin, Cali, and the Caribbean coast. British nationals have been robbed at gunpoint in the Candelaria area of Bogotá. Be vigilant, particularly if you are in public places used by foreigners, or near official buildings, says the UK FOC warning.

The Republic of Colombia has about 48 million residents and is located in South America’s northern area, bordered on the northwest by Panama, the south by both Ecuador and Peru, east by Venezuela, southeast by Brazil, and on the west by the Pacific.

Disregarding the mass migration from Venezuela, most of Colombia’s 1.5 million annual foreign visitors are from the United States.

From a health perspective, the Public Health Agency of Canada has issued advice for travelers on the Zika virus, recommending that Canadians practice special health precautions while abroad.

And, pregnant women and those considering becoming pregnant should avoid travel to Colombia.

Furthermore, on July 12, 2019, the U.S. Centers for Disease Control and Prevention (CDC) issued new vaccination recommendations when visiting Colombia. The CDC says travelers should ensure they are up-to-date on Routine Vaccinations, which include the MMR vaccine, diphtheria-tetanus-pertussis vaccine, varicella vaccine, polio vaccine, Hepatitis A, Typhoid, and a yearly flu shot.

And, if you are arriving from Angola, Brazil, the Democratic Republic of the Congo, or Uganda and are older than 1 year of age, a yellow fever vaccination may be required for entry into Colombia.

Vaccination services and related medications can be found at most travel pharmacies in the USA.