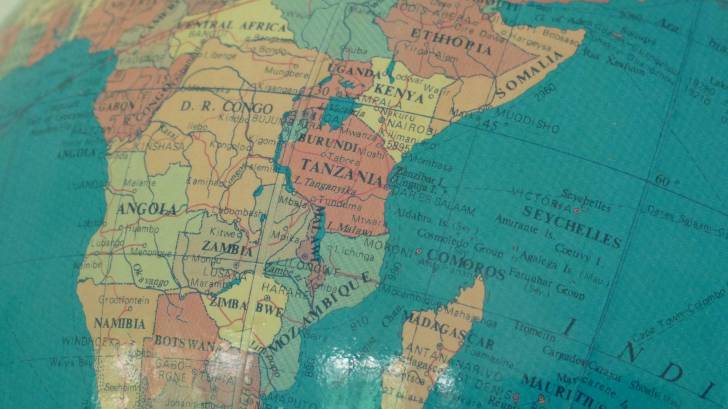 The Rwanda Ministry of Health announced it will launch vaccination of healthcare and frontline health workers to protect them from the Ebola Virus Disease (EVD).

The Rwandan Minister of Health, Dr. Diane Gashumba said in a press release, "This vaccine assures readiness as far as Ebola preparedness is concerned. The vaccine will not target the general population, but will focus on frontline health workers who may be at high risk in case of Ebola outbreak."

Though not yet commercially licensed but as recommended by the Strategic Advisory Group of Experts on Immunization, the vaccine is being provided for "compassionate use" to efficiently tackle the ongoing Ebola Virus Disease in North Kivu province of DRC.

More than 100,000 people have already been vaccinated with v920 in DRC

This vaccination effort is scheduled to begin on Monday, April 15, 2019, in Rubavu and other Rwanda districts in high-risk zones located near the Democratic Republic of Congo (DRC).

The Ebola outbreak in the DRC continues to report negative news.

Unfortunately, there were 731 Ebola-related deaths confirmed.

To notify USA residents of the ongoing Ebola outbreak, the Centers for Disease Control and Prevention (CDC) expanded its Level 2 Travel Alert regarding the Ebola Zaire outbreak in the North Kivu and Ituri provinces of the DRC.

This expanded Travel Alert, Practice Enhanced Precautions, published on March 6, 2019, says ‘travelers to the DRC could be infected with Ebola if they come into contact with an infected person’s blood or other body fluids.

Additionally, the CDC says ‘travelers leaving the Ebola outbreak area may be subject to travel restrictions or monitoring by ministries of health in other countries and should check in advance for any requirements.’

And, on March 29th, the CDC issued a measles-related Travel Alert for the DRC.

This means travelers to the DRC should be vaccinated against measles and other diseases.

International travelers can easily schedule a pre-trip vaccine and medication counseling session with a local healthcare provider at Vax-Before-Travel.