+ 1
September 5, 2019
Ethiopia travel vaccinations recommended prior to arrival by the CDC 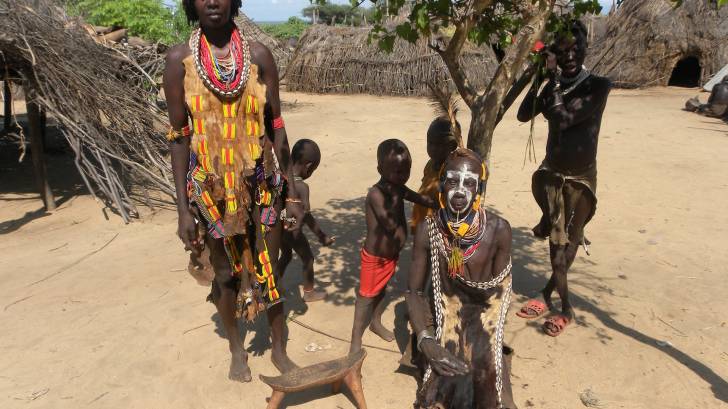 The eastern African country of the Federal Democratic Republic of Ethiopia is confronted with several disease outbreaks in 2019.

According to the World Health Organization (WHO) and other reports on September 4, 2019, Ethiopia has confirmed expanding Chikungunya, Cholera, Measles, and Poliovirus health risks.

These disease outbreaks are impacting the daily lives of Ethiopia’s 110 million residents and it’s expanding tourism industry, which hosted over 800,000 international visitors in 2018.

The following disease updates were available:

To alert international travelers before visiting Ethiopia, on August 20, 2019, the CDC updated its travel vaccine recommendation:

Furthermore, on August 21, 2019, the US Department of State expanded its Level 2 Travel Advisory for the Federal Democratic Republic of Ethiopia to include Level 3 and 4 warnings. For more information, please see the Travel Advisory.

For anyone departing from the USA, pre-departure vaccination services, related travel medications, and counseling appointments can be scheduled with a local pharmacy by visiting Vax-Before-Travel.