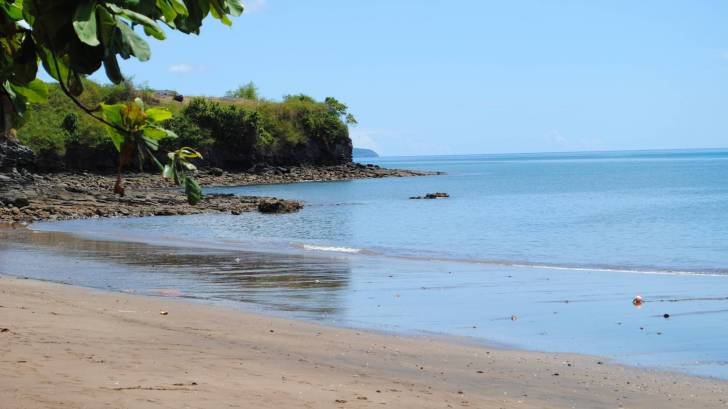 The Coalition for Epidemic Preparedness Innovations (CEPI) announced it will provide up to $12.5 million for vaccine manufacturing, preclinical research, and a phase 1 study to assess the safety, tolerability, and immunogenicity of a single-dose vaccine candidate (RVFV-4s) against Rift Valley fever virus for use in humans.

This is important news since there is not a Rift Valley fever vaccine licensed for use in humans.

To produce this human vaccine candidate, researchers at WBVR have altered the genome of the Rift Valley fever virus in a way that significantly weakens it. This “attenuated” virus will be used as a vaccine to generate a lasting immune response against the disease.

Rift Valley fever (RVF) is an illness that is primarily spread by direct contact with blood, fluids, or tissues of infected animals, such as cattle, buffalo, sheep, goats, and camels, says the US Centers for Disease Control and Prevention (CDC).

There is a concern that it could also be transmitted from human-to-human by the Aedes aegypti mosquito, which could change its epidemiology considerably.

In view of the epidemic threat posed by this disease, the WHO has classified it as a priority pathogen in need of urgent R&D investment.

Rift Valley fever kills about one in every hundred people infected. In people who develop the hemorrhagic form of the disease, the fatality rate is as high as 50%.

The virus was first identified in 1931 during an investigation into an outbreak among sheep on a farm in the Rift Valley of Kenya. Multiple outbreaks have since been reported across the African continent and on the Arabian Peninsula.

Between May and June 2018, concurrent cases of Rift Valley fever were reported in farmers in South Africa and Kenya, which are nearly 5,000 km apart.

There is also an ongoing outbreak on the island of Mayotte, a French overseas territory, located in the Indian Ocean.

As of May 13, 2019, 129 human cases of Rift Valley fever have been confirmed on the island. The WHO does not recommend any restriction on travel to, and trade with Mayotte, based on the current information available on this RVF outbreak.

Raising awareness of the risk factors of RVF transmission as well as protective measures such as vector control and protection against mosquito bites is the key to reduce human infection and deaths.

Public health messages for risk reduction should focus on:

As outbreaks of RVF in animals precede human cases, the establishment of an active animal health surveillance system is essential in providing early warning for veterinary and human public health authorities. Routine animal immunization in endemic areas can prevent RVF epizootics. Vaccination campaigns are not recommended during an outbreak as it may intensify transmission among the herd through needle propagation of the virus.

According to the CDC, if think you may have RVF while traveling, see a doctor and do not take pain relievers that contain aspirin or ibuprofen, which may lead to a greater tendency to bleed.

This investment is part of CEPI’s third call for proposals, launched earlier this year with support from the EU’s Horizon 2020 research and innovation program under grant agreement No. 857934.