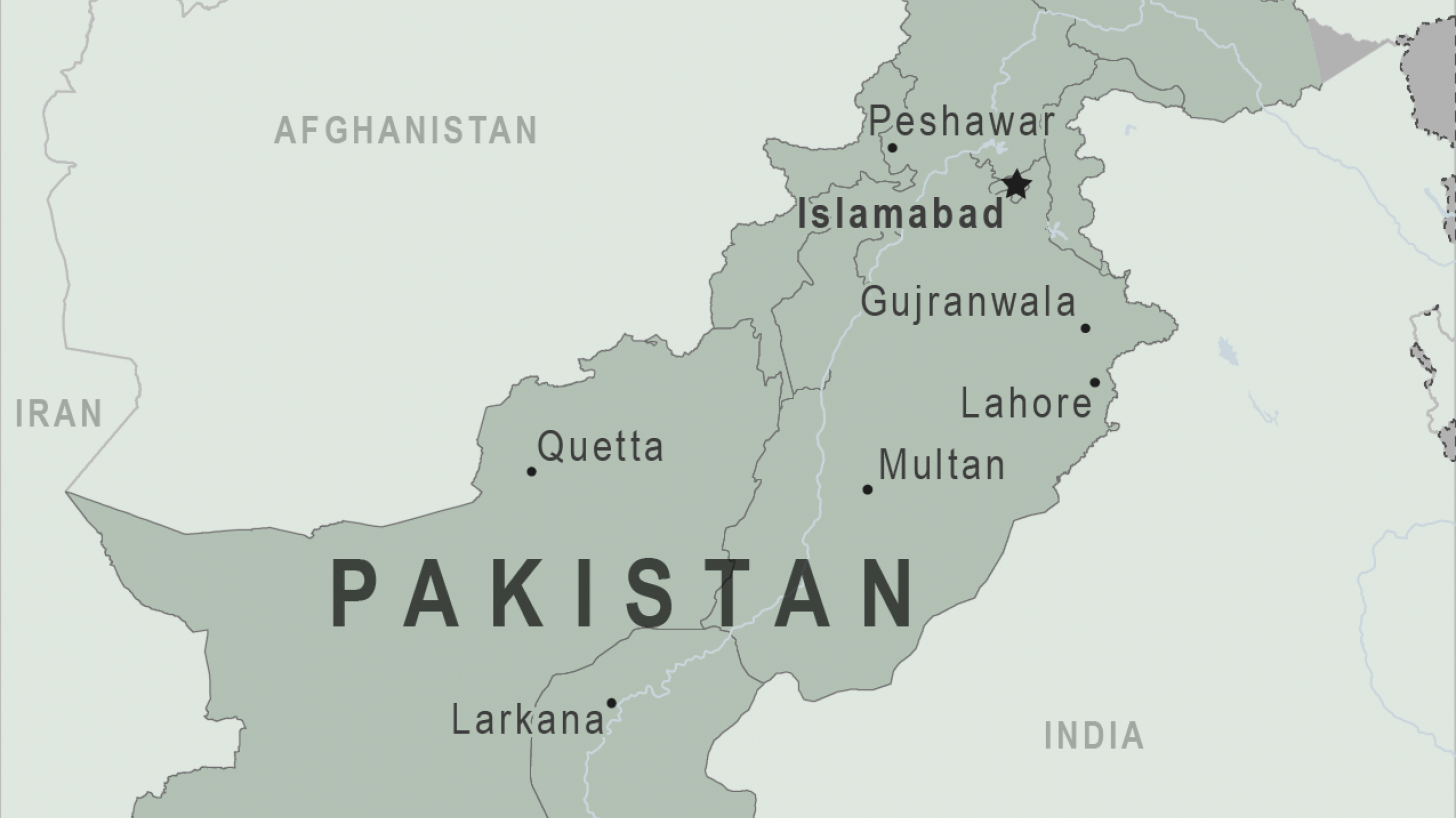 The bacteria that causes typhoid fever is becoming increasingly resistant to antibiotics used to treat the disease, with resistant strains spreading to hundreds of countries in the past three decades, according to an analysis published by The Lancet Microbe in June 2022.

This recent study shows how resistant strains from South Asia, where the disease is endemic, have spread 200 times to other countries since 1990.

“We have very few antibiotics left that are effective against typhoid.”

Typhoid fever is a life-threatening infection caused by the bacterium Salmonella Typhi (S.Typhi), leading to over 128,000 related fatalities, according to the World Health Organization.

To isolate the drug-resistant typhoid strains, the researchers performed genome sequencing on 3,489 S.Typhi candidates obtained from blood samples collected between 2014 and 2019 from people in Bangladesh, India, Nepal, and Pakistan with confirmed cases of typhoid fever.

The researchers stated it is ‘the largest ever examination of the S. Typhi bacterium.’

They showed that of the 7,658 strains studied, genetic analysis techniques were resistant to typical frontline antibiotics like ampicillin, chloramphenicol, and trimethoprim/sulfamethoxazole.

The findings show that resistant S. Typhi strains have spread between countries at least 197 times since 1990, with strains that often occurred in South Asia and South-East Asia, East and Southern Africa spreading to countries including the USA, the U.K., and Canada.

The highly contagious disease usually spreads via contaminated water and food or person-to-person contact in areas with poor sanitation.

And Multidrug-resistant (MDR) typhoid is being seen in Pakistan.

Extensively drug-resistant infections do not respond to most antibiotics, says the CDC.

“If MDR strains acquire azithromycin resistance, we will have no effective oral antibiotics left for treating typhoid,” Andrews added. According to the study, mutations causing resistance to azithromycin have emerged seven times in the past 20 years.

Furthermore, typhoid strains resistant to quinolones – a class of antibiotics that act against a wide range of disease-causing bacteria – have risen and spread at least 94 times since 1990, according to the study.

It says strains resistant to quinolones accounted for more than 85% of S.Typhi in Bangladesh by the early 2000s, rising to more than 95% in India, Pakistan, and Nepal by 2010.

Quinolones became the mainstay of treatment for suspected typhoid cases in the 1990s since they were highly effective against the disease, says Andrews.

The CDC says, ‘If you are going to South Asia, including Pakistan, protect yourself by getting a typhoid fever vaccination before your trip and taking extra care to follow safe food and water guidelines.’

In the USA, two types of typhoid fever vaccines are available:

If you were vaccinated in the past, ask your doctor or pharmacist if it is time for booster vaccination, says the CDC.

This article is republished from SciDev.Net under a Creative Commons license. 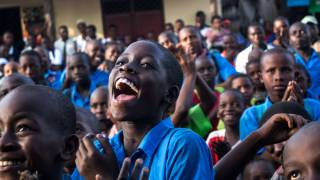