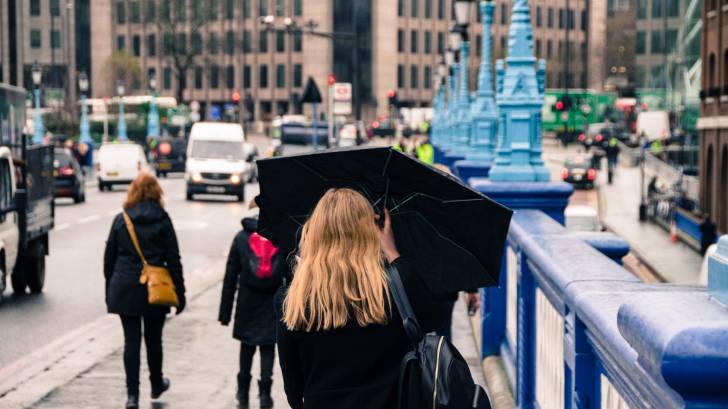 Adults should be vaccinated against cancer-causing human papillomavirus (HPV) to save ‘thousands’ more lives, said a UK expert.

According to a dailymail.com article on September 28, 2019, cancer scientists say ‘evidence is now emerging that giving the jab to those who already harbor HPV could protect them as well,’ per Margaret Stanley of Cambridge University, president of the International Papilloma Virus Society.

Adults should be vaccinated against cancer-causing HPV. ‘Most people don’t realize the easiest way to prevent cancer is to give everyone a vaccine shot,’ said Professor Stanley.

These statements indicate seniors in the UK should also be eligible to receive the HPV prevention vaccine Gardasil 9.

The Gardasil 9 vaccine produces a powerful immune response in those with HPV that stops existing virus particles from spreading in the body and being transmitted to sexual partners.

Prof Stanley said ‘HPV can lie hidden, evading detection so successfully that the immune system produces hardly any antibodies to fight it. These cancers often emerged when people were in their 60s and their immune systems started to weaken.’

‘This enables the latent HPV virus to break out, causing tumors.’

According to this dailymail.com article, a paper to be published soon in the International Journal Of Infectious Diseases presents research that has found that vaccinating adults with HPV can trigger a ‘high-level immune response’ 10 to 100 times stronger than that caused by natural infection.

‘Legions of newly created antibodies then suppress HPV to such an extent that it becomes almost impossible for the carrier to pass the infection on.’

In addition, F. Xavier Bosch, M.D., the cancer doctor who first proved that HPV causes cancer, said ‘the vaccine protects adults,’ adding, ‘people have a right to know this.’ Dr. Bosch is a senior consultant to the Cancer Epidemiology Research Program (CERP) at the Catalan Institute of Oncology (ICO).

Every year, about 2,200 people in Britain die of HPV-related cancer, says the NHS.

80 percent of these fatalities are women. Cervical cancers are responsible for the single biggest number of those deaths – around 850.

There are 3 HPV vaccines that are now being marketed in many countries throughout the world - a bivalent, a quadrivalent, and a nonavalent vaccine.

In the UK, the Gardasil 9 vaccine is not offered to seniors through the NHS. The current licensing conditions in the UK mean the Gardasil vaccine can only be given to those people under the age of 45 years.

Females are vaccinated at age 11-13 in the UK and can get the vaccine for free up until 18 years old. In July 2018, the UK Government announced it was introducing HPV vaccination for males that are 12-13 years old.

The Gardasil vaccine is commercially available at UK pharmacies including Boots and Lloyds.

HPV is the most common sexually transmitted infection, according to the US Centers for Disease Control and Prevention (CDC). Almost everyone will have been infected in their adult lives. HPV is responsible for an estimated 600,000 cancer cases worldwide every year.

There are 40 types of genital HPV, many of which cause few or no symptoms. But some types of HPV cause genital warts. About 1 percent of people have visible warts caused by HPV at any given moment.

At least 13 HPV types – and more specifically, types 16 and 18 – can also cause cervical cancer in women and a range of other, less common cancers, including cancers of the anus, penis, vagina, and vulva.

Gardasil 9 is also indicated to help protect men ages 9 to 45 against cancer caused by those same HPV types.

The first HPV vaccine was released in the USA in June 2006, in an effort to reduce cervical cancer cases. Gardasil prevented infection of four strains of HPV – 6, 11, 16, and 18.

Currently, the US CDC recommends young women and men ages 9-14 to receive a 2-dose immunization, with a 3-dose schedule recommended to adolescents who receive their first dose on or after 15 years of age.

Additionally, the CDC recommends vaccination based on shared clinical decision making for individuals aged 27 through 45 years who are not adequately vaccinated. HPV vaccines are not licensed for use in adults older than age 45 years.

A new cancer prevention study released on September 28th found a ‘lack of awareness for HPV vaccination contributes to skewed public knowledge, which leaves many women and men at risk for HPV related cancers.’

Throughout this study published in JAMA, men exhibited a diminished knowledge of the virus and the HPV vaccine, when compared with women.