+ 1
March 6, 2020
Haiti Travel Advisory raised to Level 4 by the US Department of State 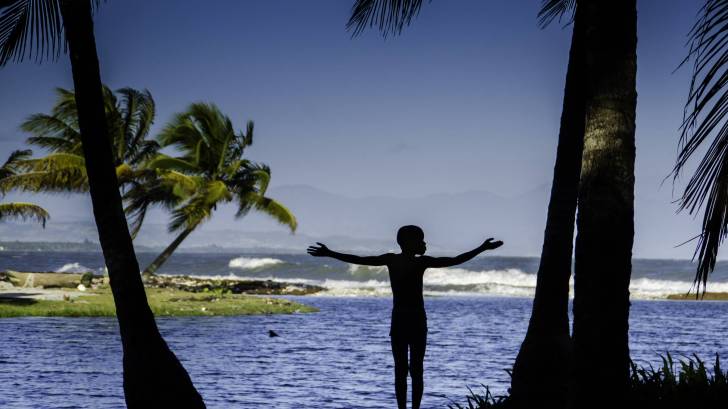 The US Department of State increased its Travel Advisory for the Republic of Haiti to Level 4 status.

On March 5, 2020, the State Department’s Do Not Travel Advisory says ‘Violent crime is common in Haiti.’

And, kidnappings are widespread. Kidnappers may use sophisticated planning or take advantage of unplanned opportunities. These victims have included U.S. citizens.

Travelers are sometimes followed and violently attacked and robbed shortly after leaving the Port-au-Prince International Airport.

The US government continues to say it has limited ability to provide emergency services to U.S. citizens in some areas of Haiti. U.S. government personnel are discouraged from walking in most neighborhoods.

Only adult family members over the age of 18 are permitted to accompany U.S. government employees assigned to the U.S. Embassy in Port-au-Prince. U.S. government personnel in Haiti are prohibited from:

On March 5, 2020, Haiti’s new Prime Minister, Joseph Jouthe, said in a local news article, ‘The situation is serious. We are living today in a precarious socio-economic situation which could lead at any time to a humanitarian disaster.’

‘Our country is dying.’

Haiti is a Caribbean country that shares the western end of the island of Hispaniola with the Dominican Republic. Haiti has an estimated population of 11.1 million, making it the second-most populous country in the Caribbean Sea, after Cuba.

If you decide to travel to Haiti, the State Department says:

From a health perspective, the US Centers for Disease Control and Prevention (CDC) updated its travel guidance when visiting Haiti, on August 2, 2019.

The CDC says to ensure you are up-to-date on several Routine Vaccines before visiting Haiti.

Additionally, the CDC suggests these travel vaccinations: Cholera, Hepatitis A, Hepatitis B, and Typhoid.

Previously, the State Department had issued a Level 4 Travel Advisory for Haiti on May 20, 2019.