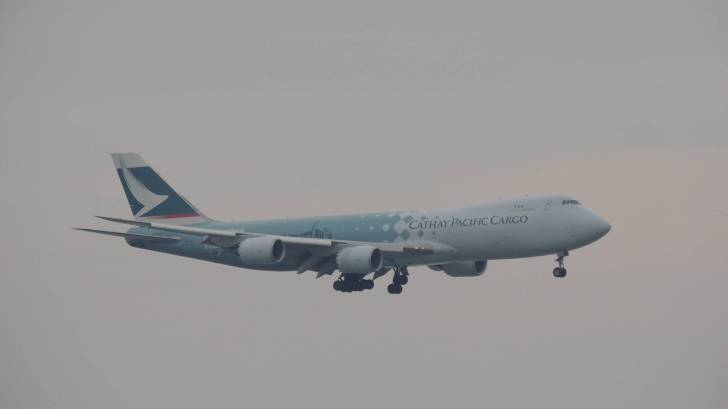 CHP is investigating 1 new case of measles involving a 27-year-old man who developed a fever on March 19, 2018. This patient had no travel history during the communicable period but had traveled to Fukuoka, Japan during the incubation period.

This is important news, since Hong Kong airport services over 72 million passengers and reaches 220 countries annually.

Regarding a recent measles case involving a 41-year-old pilot working for an airline, the CHP said the patient had been on Cathay Pacific Airways flights to Hong Kong, Manila, Singapore, and Bangkok during the communicable period.

A spokesman said, "The CHP has continued the vaccination services for staff members through March 29th, which was provided at Port Health Office Health Post (South Arrival Apron Passenger Vehicle Lounge, Level 4, Terminal 1) from 2 to 5 pm.”

"This measles vaccination exercise aims to protect those non-immune to measles. For those who were born before 1967 in Hong Kong, it is expected that they have contracted measles in the past and thus have antibodies against measles.”

“Separately, those who have received two doses of measles-containing vaccine will also be protected against measles," the spokesman explained.

The CHP has set up a hotline (2125 1122) for persons who have worked in the Hong Kong International Airport Restricted Area with measles symptoms.

Previously, on February 25th, 2019, the director of the Chinese Center for Disease Control and Prevention George F. Gao, Ph.D., said ‘China has maintained a high vaccination rate under the country's immunization program above 90 percent,’ reported Xinhuanet from a press conference.

This is important news since China represents approximately 18 percent of the world's population.

China's immunization program requires vaccinations against diseases such as hepatitis B, poliomyelitis and measles.

During 2018, Hong Kong reported a total of 15 measles cases.

The US Centers for Disease Control and Prevention (CDC) suggests visitors to Kong Kong confirm their immunity status for Routine Vaccines, and for Typhoid and Hepatitis A.

Travel vaccine and medication counseling sessions can be scheduled at Vax-Before-Travel.

Hong Kong is officially the Hong Kong Special Administrative Region of the People's Republic of China and is located on China’s southeast oceanfront.