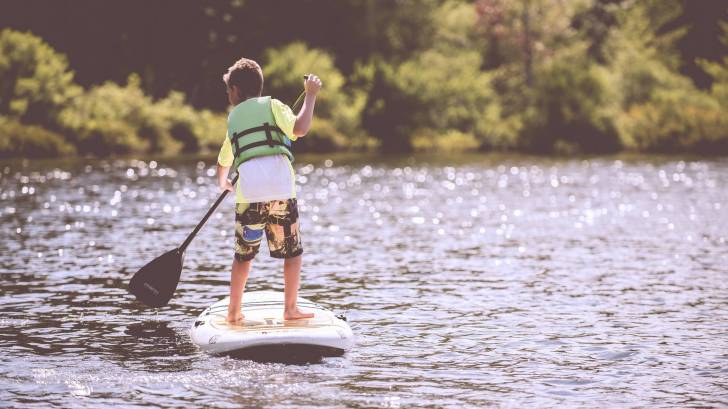 Since the summer of 1999, West Nile virus has quietly spread to most states in the USA.

Fortunately, most people infected with West Nile virus do not have symptoms.

But, about 20 percent of people who are infected develop a fever and other symptoms.

And, less than 1 percent of infected people develop a serious illness.

Unfortunately, there are no vaccines to prevent or medications to treat WNV infections.

As of July 10th, 2018, a total of 30 states have reported WNV infections in people, birds, or mosquitoes.

Overall, 14 cases of West Nile virus disease in people have been reported to the US Centers for Disease Control and Prevention (CDC).

And, 29 human cases have been reported in neighboring EU countries, all in Serbia.

Additionally, only individuals who can present recent negative results of their nucleic acid test are allowed to donate blood within the EU over the next 28 days.

One of the best strategies for eliminating mosquito-borne diseases is to reduce populations of the mosquitoes that spread them.

The 3 most common mosquitoes in the USA:

Despite the development of effective WNV vaccines for horses, several human vaccine candidates have been tested in preclinical studies and to date, there have been eight clinical trials, including clinical trial NCT02337868.

The Oregon Health and Science research team, led by Mark Slifka, Ph.D., is developing a WNV inactivated vaccine candidate HydroVax-001. The clinical trials study aims to recruit up to 50 men and women, for approximately 25 months at a single site and subject participation duration is approximately 14 months.

Additional WNV vaccine candidate information can be found on this NIH page.

Although mass vaccination is unlikely to be cost-effective, implementation of a targeted vaccine program may be feasible if a safe and effective vaccine can be brought to market, said previous researchers.