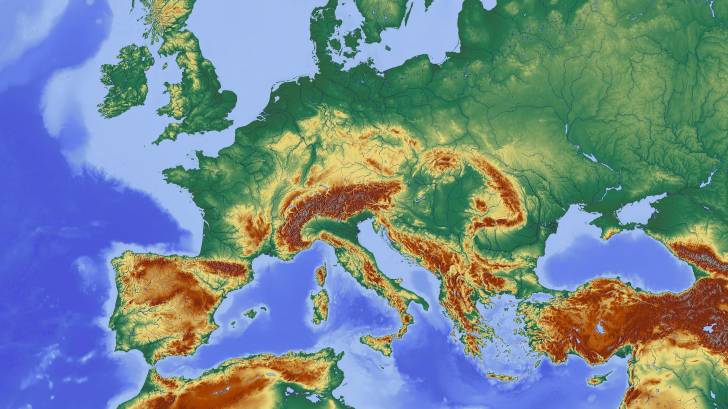 The share of Italian one-year-olds immunized against measles has decreased by 5 percentage points since 2012, according to the World Health Organization (WHO).

This rate is well below the 95% threshold WHO immunologists say is needed to confer “herd immunity” on an entire population.

Herd immunity is a form of indirect infectious disease protection that occurs when a large percentage of a population has become immune to a virus, thereby providing a measure of protection for individuals who are not immunized.

The MMR coverage for one-year-olds in the USA is 92%, according to the WHO.

The Centers for Disease and Control suggest ensuring you are up-to-date on routine vaccines before international travel. These vaccines include the MMR vaccine, diphtheria-tetanus-pertussis vaccine, varicella (chickenpox) vaccine, polio vaccine, and the annual flu shot.

As part of its effort to reverse the trend, Italy’s Health Ministry is considering compelling local authorities to require vaccinations for school enrollment.

Italy’s vaccination rate has dropped amid confusion and, critics say, misinformation associating the shots with alleged health risks. The impression that diseases such as measles have been eliminated has also left some parents less likely to vaccinate their children, WHO experts say.

According to the WHO, outbreaks of almost-vanquished diseases such as diphtheria can be especially risky, since drugs to treat them often aren’t immediately available in most countries.

The CDC vaccine price list can be found here.