2nd Disease Outbreak Reported in the Democratic Republic of the Congo

+ 1
November 28, 2018
Malaria medicines are recommended for international travelers by the CDC 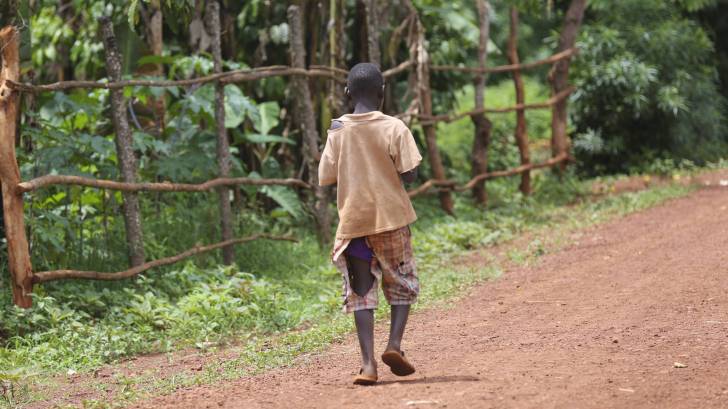 A malaria outbreak is threatening the local population in eastern Democratic Republic of the Congo (DRC) where health workers are also battling an Ebola outbreak, said the World Health Organization (WHO), in a press release.

Up to 50 percent of people screened in the DRC Ebola treatment centers have been found to only have malaria.

As an example, in the North Kivu province, the area experiencing the brunt of the Ebola outbreak, there has already been an up to 8-fold increase in malaria incidence as of early September 2018 compared to the same period in 2017.

In response to the malaria outbreak, a 4-day mass drug administration (MDA) campaign was launched in the Northern Kivu province town of Beni.

This campaign is offering 450,000 DRC residents anti-malarial drugs combined with the distribution of insecticide-treated mosquito nets.

This new campaign is modeled after the campaign implemented in Sierra Leone during the 2014 Ebola outbreak in West Africa, which was instrumental in lowering illness and deaths from malaria in the areas reached.

Dr. Yokouide Allarangar, WHO’s Representative to the DRC, said: “This anti-malaria campaign will also help reduce the pressure on the overall health system, which is currently striving to protect people from the ongoing Ebola threat in the region.”

This malaria outbreak is another indication the WHO is losing its battle against malaria.

The WHO’s annual World Malaria Report indicated that the number of malaria cases plateaued after falling steadily for the previous 5 years.

Funding, infrastructure challenges, and insecurity are all key obstacles to achieving the intervention coverage needed to protect the DRC populations at risk.

Malaria is a serious and sometimes fatal disease caused by a parasite that commonly infects a certain type of mosquito which feeds on humans, says the US Centers for Disease Control and Prevention (CDC).

People who get malaria are typically very sick with high fevers, shaking chills, and flu-like illness. Although malaria can be a deadly disease, illness and death from malaria can usually be prevented.

About 1,700 cases of malaria are diagnosed in the United States each year, reports the CDC.

Pre-trip counseling sessions can be easily scheduled with a local pharmacy at Vax-Before-Travel.