Measles vaccination travel alert issued by CDC for the Ukraine 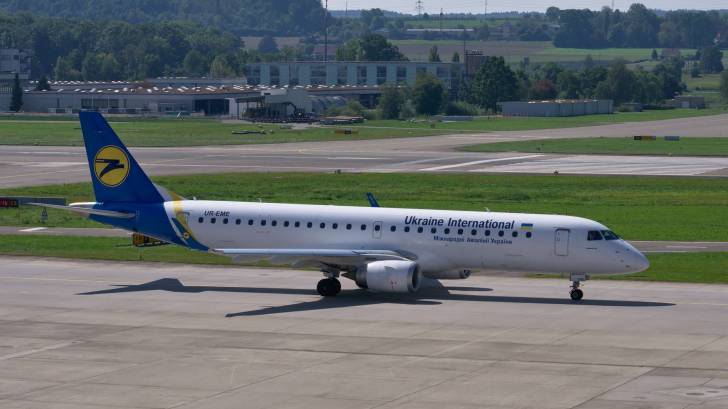 The measles outbreak in Europe continues to expand, according to World Health Organization (WHO) reports.

But, health officials may not be expanding immunization programs fast enough to stop this measles outbreak.

For the European Region as a whole, more measles cases have been reported for the first 2 months of 2018, than in the previous 5 years.

The country of Ukraine has been battling a measles outbreak during 2018, now reporting a total of 11,720 cases, and 8 fatalities.

“This situation in Ukraine is a stark reminder of the importance of maintaining a robust immunization program,” said Chris Felton, PharmD, Clinical Pharmacist, MTM and Immunization Specialist for Brookshire Grocery Company.  “A loss of focus can result in significant outbreaks of diseases that have been essentially forgotten by the general public.”

To reduce the current measles outbreak, the Public Health Center of the Health Ministry of Ukraine has decided to extend enhanced vaccination services for all age groups of children.

But, the health ministry has only agreed to ‘study’ the possibility of offering adult vaccination for measles.

Over 4,500 adults in the Ukraine have already been confirmed with measles during 2018.

“Ukrainian health authorities, with WHO support, have recovered huge ground in the fight against measles. But there are still many vulnerable children and adults in the country, and this highly infectious disease continues to find them,” says Marthe Everard, WHO Representative in Ukraine.

“More needs to be done to ensure that everyone is protected.”

The WHO ranks Ukraine last in terms of measles-vaccination coverage in Europe, according to Radio Free Europe/Radio Liberty.

In 2008, 95 percent of eligible children in Ukraine received their second (and final) recommended dose of measles-mumps-rubella vaccine (MMR) on time according to the national routine schedule.

According to the US Centers for Disease Control and Prevention (CDC), has issued Level 1 Travel Alerts for the Ukraine.

Additionally, people 6 months of age and older who will be traveling internationally should be protected against measles.

In the USA, two approved measles vaccines are available, MMR-II and ProQuad.

Measles vaccines, like any medicine, can have side effects, says the CDC. You are encouraged to report negative side effects of vaccines to the FDA or CDC.