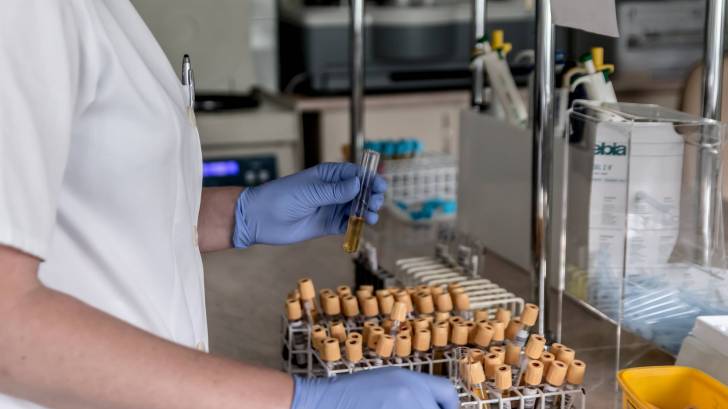 These poster presentations will be presented at the 2019 Colorado Protein Stability Conference:

The focus of these presentations is ‘how to produce a thermostable trivalent filovirus vaccine for protection against Ebola and related diseases, allowing worldwide distribution without the need for cold storage.’

The most advanced Ebola vaccines in use today, such as Merck’s v920 (rVSVΔG-ZEBOV-GP), involves the use of vesicular stomatitis virus (VSV)  – live, viral vectors which complicate the manufacturing, stability and storage requirements.

This experimental vaccine was initially found to be highly protective against the Ebola Zaire virus in a clinical trial conducted in Guinea during 2015.

Previous collaborations with Axel Lehrer, Ph.D. of the Department of Tropical Medicine, Medical Microbiology and Pharmacology, John A. Burns School of Medicine (JABSOM), the University of Hawai'i at Mānoa and Hawaii Biotech, Inc. (HBI) demonstrated the feasibility of developing a heat-stable subunit Ebola vaccine.

Dr. Lehrer's vaccine is based on highly purified recombinant protein antigens, circumventing many of these manufacturing difficulties.

Thermostabilization techniques initially developed by Dr. Randolph in collaboration with Soligenix may allow for a product that can avoid the need for cold-chain distribution and storage, yielding a vaccine suitable for use in both the developed and developing world.

"Filoviruses are endemic in areas of the world where the power supply can be uncertain, making a thermostable Ebola vaccine particularly valuable," stated Dr. Lehrer, Assistant Professor, Department of Tropical Medicine, Medical Microbiology and Pharmacology at the JABSOM.

Ebola Virus Disease (EVD) is caused by 1 of 5 species of Ebolavirus, four of which cause disease in humans, including its best-known member, Zaire Ebolavirus.  All species of Ebolavirus belong to the Filoviridae family, a family that further contains the equally human pathogenic virus, Marburgvirus.

The Ebola virus is believed to be harbored in various animal species in Africa, although the specific reservoir host is still unknown, says the US Centers for Disease Control and Prevention (CDC).

Transmission of Ebola requires direct contact of bodily fluids from an infected person or contact with infected animals.  The mortality rate from Ebola infection is extremely high, and can sometimes be affected by the quality of supportive care available with a focus on early initiation of treatment.

There is no approved treatment and no approved vaccine for Ebola, although research into both has accelerated since the onset of the 2014 outbreak.

The recent Ebola outbreak, which began in 2018, is still ongoing in the Democratic Republic of Congo (DRC).

The widespread nature of the infection and its devastating impact has further illustrated the need to develop an Ebola vaccine to prevent future and possibly more significant outbreaks.

To accelerate this Ebola vaccine research and offer support services, the U.S. Agency for International Development (USAID) announced on July 24th, 2019, it is providing more than $38 million in additional assistance to help end the ongoing Ebola outbreak in the DRC.

These new funds increase the total USAID financial response to more than $136 million since the beginning of the Ebola Zaire virus outbreak in the DRC during August 2018.

The University of Hawai'i at Mānoa is one of the most ethnically diverse institutions of higher education. JABSOM faculty brings external funding of about $42 million annually into Hawai'i.

Soligenix is a late-stage biopharmaceutical company focused on developing and commercializing products to treat rare diseases where there is an unmet medical need. 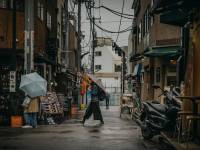