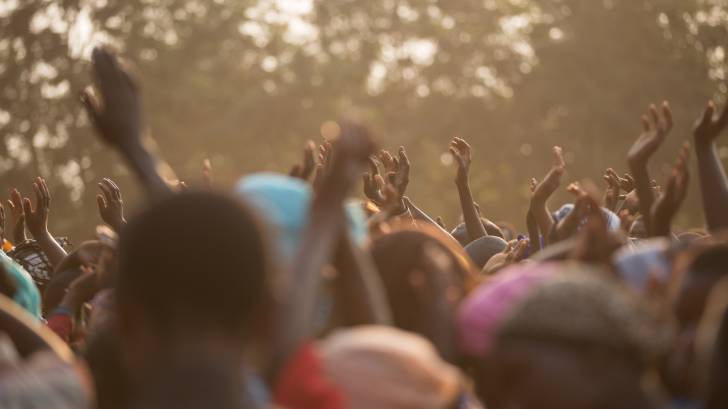 The Ebola Zaire outbreak in the Democratic Republic of the Congo (DRC) continues to spread into new regions and cause additional fatalities.

As of April 10, 2019, 1,206 confirmed and probable cases of Ebola virus disease have been reported during this outbreak in the DRC.

But, there is some very good news regarding one of the experimental vaccines being deployed in Africa.

This evidence produced by the DRC’s national research institute, the InstitutNational pour la Recherche Biomedicale and the World Health Organization (WHO) is critical to the control of the current Ebola outbreak because it provides evidence on the role that ‘ring vaccination’ with the v920 vaccine candidate can achieve in an outbreak.

A more detailed analysis is being prepared and will be available in a peer-reviewed journal.

Previously, 2 announcements extended the use of the v920 vaccine in Africa:

In late 2014, when the Ebola outbreak in western Africa was at its peak, Merck licensed V920 from NewLink Genetics.

Since that time, the company has worked closely with a number of external collaborators to enable a broad clinical development program with partial funding from the U.S. Government, including the Department of Health and Human Service’s Biomedical Advanced Research Development Authority (BARDA) under Contract No. HHSO100201700012C and other contracts, as well as the Department of Defense’s Defense Threat Reduction Program (DTRA) and Joint Vaccination Acquisition Program (JVAP), among others.

Merck is responsible for the research, development, manufacturing, and regulatory efforts in support of V920. The company has committed to working closely with other stakeholders to accelerate the continued development, production and, if licensed, distribution of the vaccine.