+ 1
Published
Fact checked
May 18, 2022
Jynneos smallpox and monkeypox vaccine is approved by the FDA and EMA 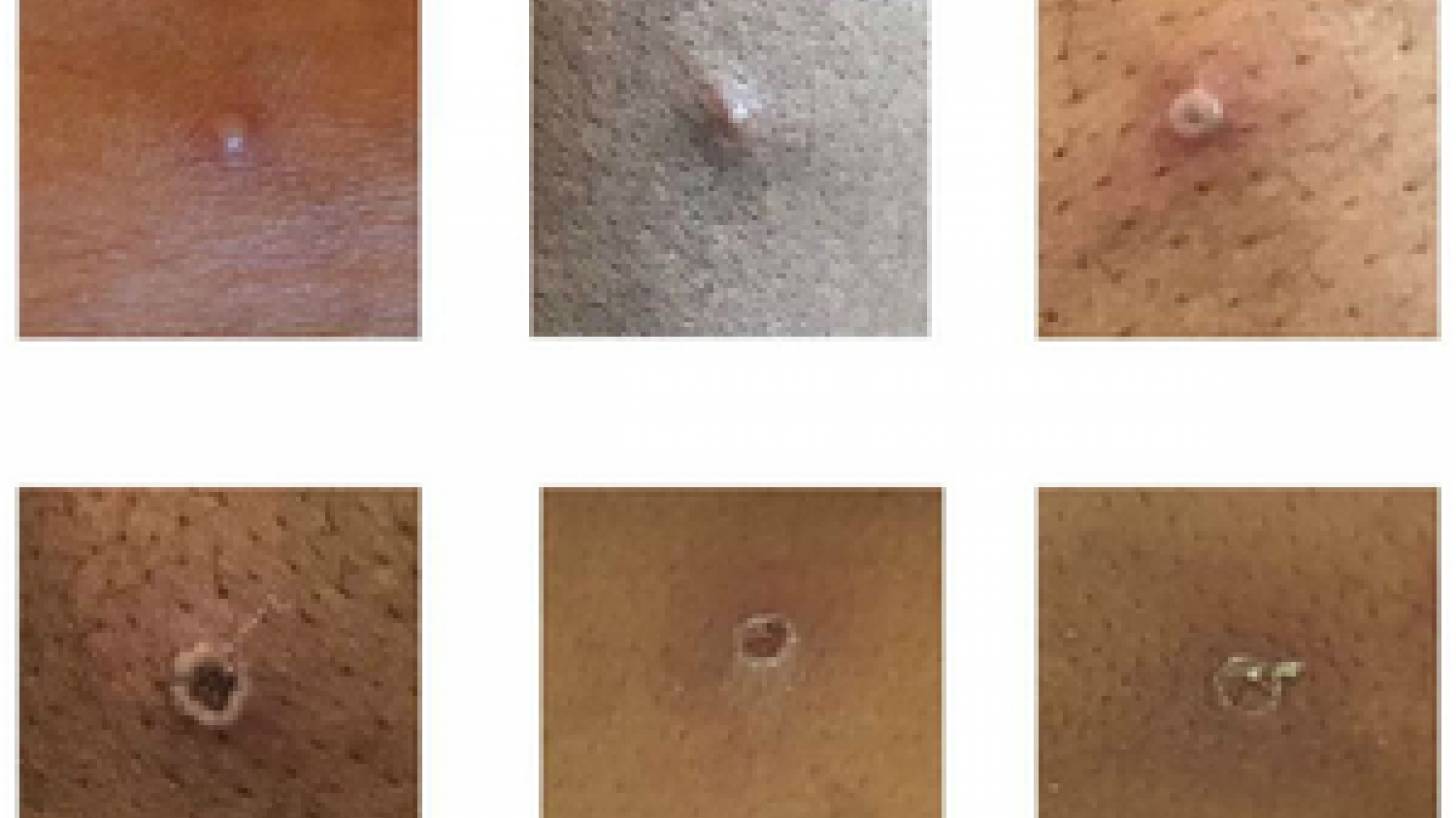 The UK Health Security Agency (UKHSA) recently announced six additional individuals had been diagnosed with monkeypox in London. On May 14, 2022, the UKHSA confirmed these cases live together in the same household.

And on May 16, 2022, four new monkeypox cases were confirmed in England. Where and how they acquired their infection remains under investigation.

All four of the recent cases self-identify as gay, bisexual, or other men who have sex with men. Currently, common contacts have been identified for two of these cases.

The UKHSA confirmed that there are currently seven confirmed monkeypox cases diagnosed between May 6 to 15.

Monkeypox can spread when someone is in close contact with an infected person.

However, they are not linked to the previously confirmed monkeypox case announced on May 7, 2022.

In a media release, Dr. Colin Brown, Director of Clinical and Emerging Infections, UKHSA, said, "While investigations remain ongoing to determine the source of infection, it is important to emphasize that it does not spread easily between people and requires close personal contact with an infected symptomatic person."

"The overall risk to the general public remains very low."

"We are contacting any potential close contacts of the case."

"We are also working with the NHS to reach any healthcare contacts who have had close contact with the cases before confirmation of their infection, to assess them as necessary and provide advice."

In the U.K., there have been seven cases of monkeypox previously reported; all importations were related to travel history to or from Nigeria.

In 2021, there were also two separate human monkeypox cases imported from Nigeria reported by the U.S.

The WHO confirmed on May 16, 2022, that there are two clades of monkeypox virus, the West African clade, and the Congo Basin (Central African) clade.

The case-fatality ratio for the West African clade has been documented to be around 1%, whereas, for the Congo Basin clade, it may be as high as 10%.

A rash can develop, often beginning on the face and then spreading to other body parts, particularly the hands and feet.

To protect people from monkeypox when visiting at-risk areas, Bavarian Nordic's Jynneos vaccine (Imvamune or Imvanex) was approved by the U.S. FDA in 2019.

Jynneos was also Approved by the European Medicines Agency in 2013 and is indicated for preventing smallpox and monkeypox disease in adults.

This vaccine is available in certified travel clinics and pharmacies in the U.S.

Note: This information was manually curated for mobile readership. And updated with new data late on May 16, 2022. 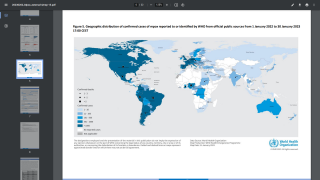 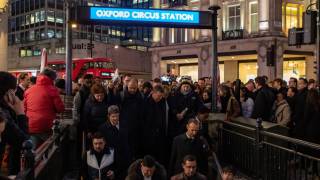