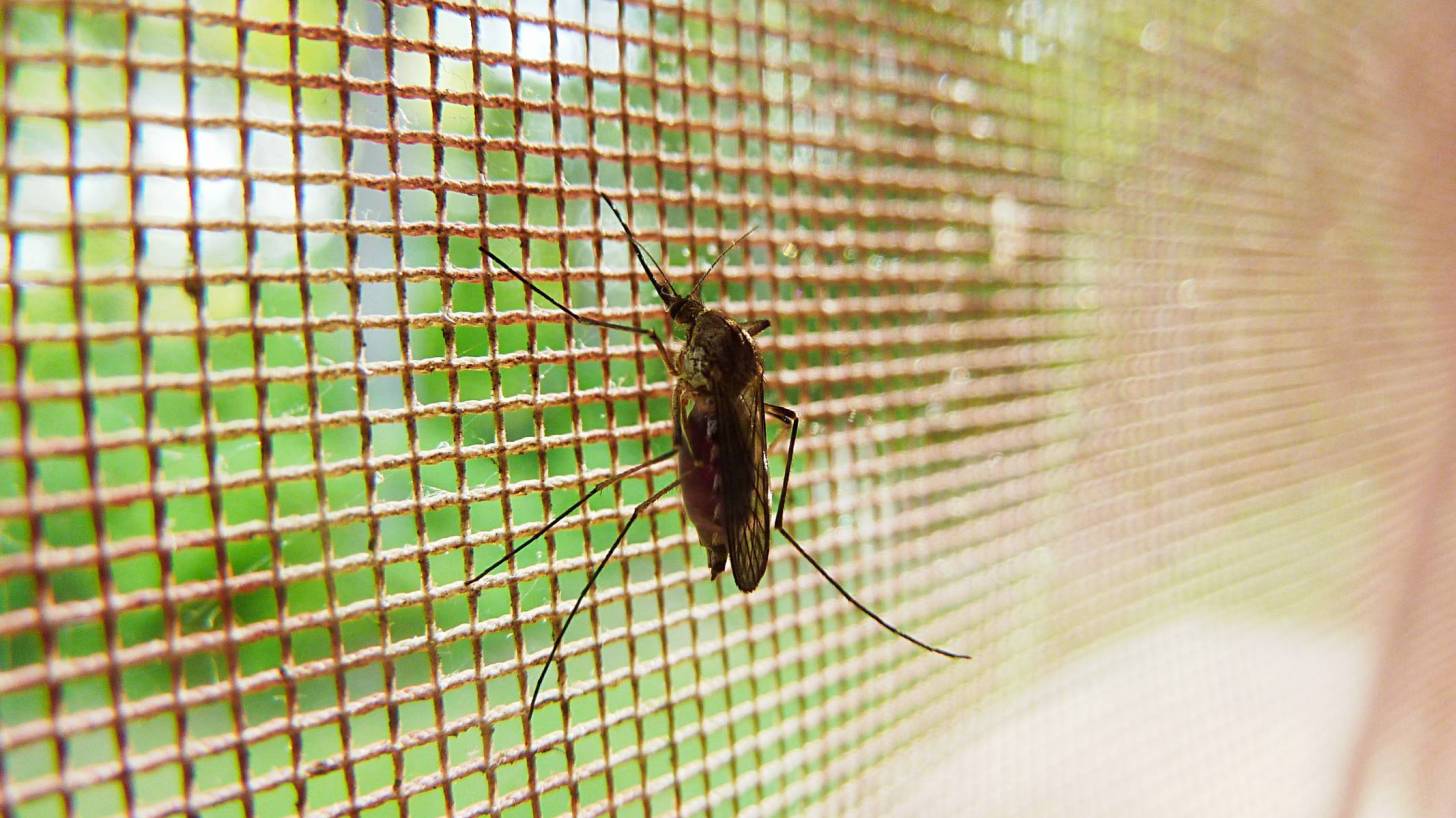 Brazil, which has recently experienced serious outbreaks of Zika, Chikungunya and Yellow Fever viruses, is now facing a quiet threat: the Oropouche virus.

The Oropouche virus (OROV) is the second most common arbovirus, after Dengue, that infect humans in Brazil. Recent outbreaks of Oropouche fever occurred in Brazil during 2003 and 2004.

Dr. Luiz Tadeu Moraes Figueiredo, an emerging-disease specialist at the University of São Paulo, warned that “"Oropouche is a virus that could potentially emerge at any moment and cause a serious public health problem in Brazil.”

There is no vaccine to protect people from the Oropouche virus.

It is estimated by researchers that since 1955, Oropouche, named for a river in Trinidad, has affected more than half a million people.

In addition to Brazil, Oropouche has been reported in Peru, Panama, and Caribbean islands.

However, according to research, the number of actual Oropouche cases may be under-reported due to the similarity to Dengue, Zika, Chikungunya, and Mayaro fevers.

As with other emerging diseases, its origin and how it is spread to humans is hard to determine. Scientists have reported that Oropouche has been found in both non-human primates and birds.

Oropouche virus is a member of the Bunyaviridae family, Orthobunyavirusgenus, Simbu serogroup. Oropouche fever has an abrupt onset fever, with chills, headache, anorexia, muscle pain and joint pain and vomiting.

The illness has no specific therapy, but oral analgesic and anti-inflammatory agents can be prescribed by a physician.

In 2002, researchers at FMRP-USP diagnosed people infected by Oropouche virus in Manaus, Amazonas state's capital city. They presented symptoms of the infection, such as acute fever, joint pain, headache and pain behind the eyes.

"The virus was found in these patients' cerebrospinal fluid," Dr. Figueiredo said.

"This shows that some immunodepressive diseases can facilitate penetration of the central nervous system by the virus. Hardly anyone thinks of this when treating an arbovirus infection, but the possibility must be considered," Dr. Figueiredo said.

For this reason, researchers at FMRP-USP and other institutions have begun to warn people that many suspected cases of dengue in Brazil may be cases of infection by Oropouche.