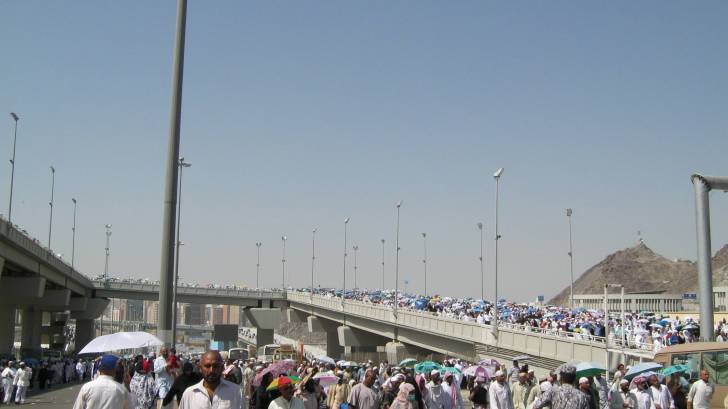 Vaccination requirements of Hajj pilgrims against communicable diseases and infections have been updated for the 2017 pilgrimage.

Each year the World Health Organization (WHO) publishes travel advice based on the Kingdom of Saudi Arabia’s (KSA) Ministry of Health travel advisory. This WHO notice informs visitors of the requirements for entry into Saudi Arabia.

The KSA announced it is requiring immunization verification for polio, yellow fever and one dose of quadrivalent vaccine against meningococcal meningitis. Also, all  pilgrims should be vaccinated against seasonal influenza with most recently available vaccines prior to arrival.

Infectious diseases that spread, in particular respiratory infections and influenza, are common amongst large groups of people when gathering in close proximity.

Specifically, cases of Middle East respiratory syndrome (MERS) continue to occur in the Arabian Peninsula. People with weakened immune systems may be at high risk for severe disease from MERS.

Additionally, the cholera outbreak in Yemen, which has infected more than 332,000 people may represent a serious health risk to all pilgrims.

"The current highly spreading outbreak of cholera in Yemen, as well as in some African countries, may represent a serious risk to all pilgrims during the (haj) days and even after returning to their countries," a WHO bulletin said.

According to the WHO, the incubation period for cholera, which spreads through ingestion of faecal matter and causes acute watery diarrhoea, is a matter of hours. Once symptoms start, cholera can kill within hours if the patient does not get treatment.

Moreover, the KSA recommends that the following people postpone travel for Hajj during 2017:

According to the WHO, the Hajj is an annual pilgrimage to Mecca, the most holy city of Muslims. More than 2 million Muslims from over 183 countries make Hajj each year. This year, the pilgrimage takes place from August 30th to September 4, 2017. 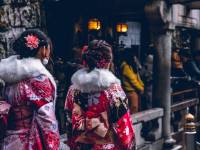 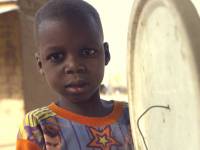 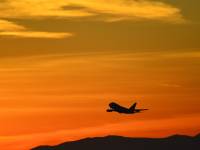 2nd Evacuation Flight From China Planned by the State Department 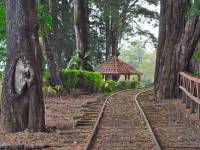 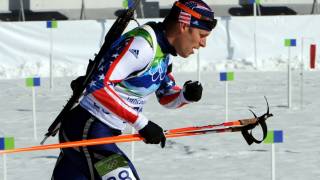 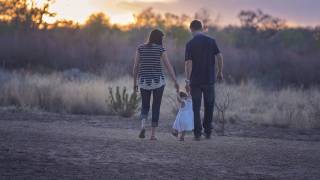 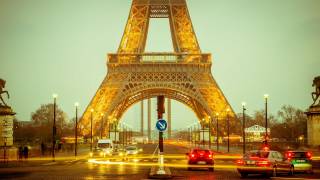