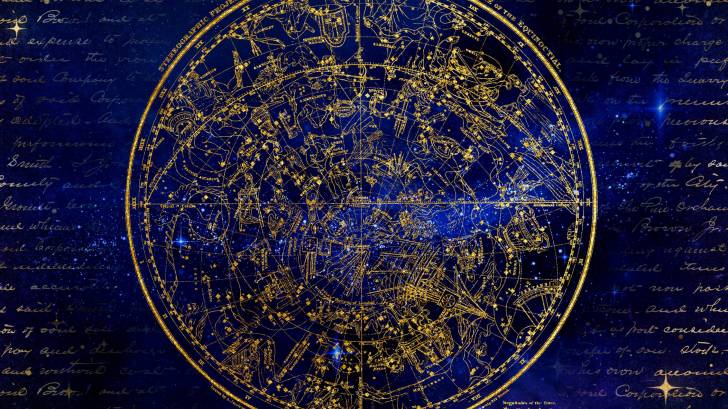 According to the World Health Organization (WHO), the 2020 flu season in the Southern Hemisphere has already started.

The WHO report #364, which includes data through March 30, 2020, indicates in the temperate zones of the southern hemisphere, influenza activity remained at interseasonal levels.

Worldwide, annual influenza epidemics are estimated to result in about 3 to 5 million cases of severe illness, and about 650,000 fatalities related to respiratory disease.

The WHO says for the 2020-2021 flu season, there are 4 types of seasonal influenza viruses, types A, B, C and D. With influenza A and B viruses causing seasonal epidemics of disease.

However, seasonal influenza A viruses are accounting for the majority of detections, says this April 10, 2020 report.

In the key areas of the Southern Hemisphere, the WHO says:

In the temperate zone of the Northern Hemisphere, influenza activity appeared to decrease overall.

In the countries of North America, influenza activity remained elevated, but some indicators, notably percent positivity for influenza, decreased this reporting period.

Influenza A and B viruses co-circulated and influenza A(H1N1)pdm09 was the predominant virus among the subtyped A viruses.

Across the Pacific Ocean in parts of Australia, where the data was available, emergency department visits for respiratory symptoms increased and were greater than expected for this time of year, but influenza activity remained at inter-seasonal levels.

Furthermore, in Southern Asia, influenza activity was reported in some countries.

In terms of transmission, seasonal influenza spreads easily in crowded areas including schools and nursing homes. When an infected person coughs or sneezes, droplets containing viruses are dispersed into the air and can spread up to one meter away.

The virus can also be spread by hands contaminated with influenza viruses.

To prevent transmission, people should cover their mouth and nose with a tissue when coughing, and wash their hands regularly, says the WHO.

The cough can be severe and can last 2 or more weeks. Most people recover from fever and other symptoms within a week without requiring medical attention, says the WHO.

Both the WHO and the US Centers for Disease Control and Prevention strongly encourage international travelers to discuss flu vaccines and antiviral medication options with a healthcare provider prior to departing abroad.