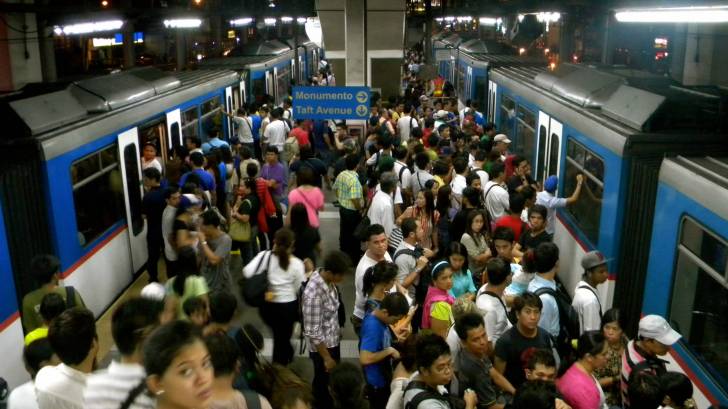 A new study of London’s public rapid transit system suggests there is a link between passenger usage and the spread of airborne infectious diseases, such as influenza.

This study compared influenza-like illnesses (ILI) data collected by Public Health England (PHE) in London boroughs and found a correlation between the use of public transport and the spread of ILI.

Specifically, this study showed the existence of a correlation between the use of public transport and the spread of influenza-like illnesses.

This study’s model is particularly able to show this correlation in environments with high numbers of infections, capturing the fact that areas that have the highest numbers of ILI cases are also areas whose inhabitants spend more time in the underground network.

These individuals often change rail lines more frequently and are in contact with more individuals.

However, this new study does not prove causation, when forecasting potential flu epidemics.

Since it opened in 1863, the London Underground has become the most important transport network of the English capital and is considered the oldest rapid transit system in the world.

The London Underground serves London and some parts of the adjacent counties of Buckinghamshire, Essex, and Hertfordshire in the United Kingdom.