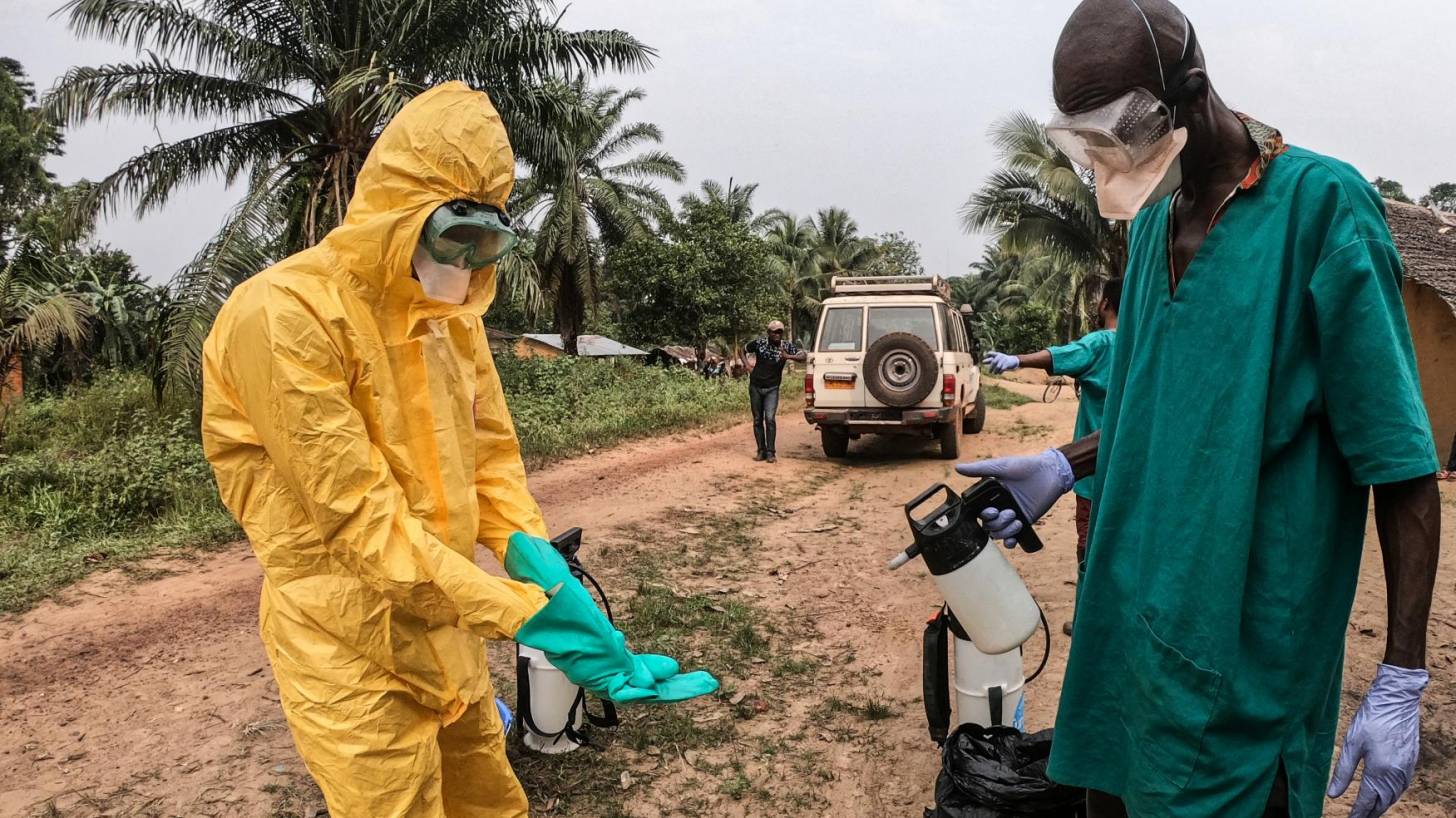 In an accelerated effort to scale up the response to the Sudan Ebolavirus outbreak in Uganda, the World Health Organization (WHO) announced today it is delivering medical supplies, providing logistics, and deploying staff to support the national authorities in halting the spread of the deadly virus.

As of September 22, 2022, seven cases, including one death, have been confirmed to have contracted Sudan Ebolavirus.

And forty-three contacts have been identified, with ten people receiving treatment at the regional referral hospital in Mubende, Uganda.

The last Sudan ebolavirus outbreak in Uganda was ten years ago.

"We are acting quickly and decisively to draw the reins on this outbreak. Our experts are already working with Uganda's experienced Ebola control teams to reinforce surveillance, diagnosis, treatment, and preventive measures," said Dr. Abdou Salam Gueye, Regional Emergency Director with the WHO Regional Office for Africa, in a media statement.

"Africa's stronger homegrown emergency readiness is proving ever more crucial in tackling outbreaks such as Ebola."

Due to Uganda's previous outbreaks and the threat of importing cases from the neighboring Democratic Republic of the Congo (DRC), which has fought several episodes, the WHO and the Ministry of Health have collaborated on many preparedness activities.

While no therapeutics specifically treat Sudan ebolavirus species, early identification of cases and treatment of symptoms significantly increase the chances of survival.

The WHO already has six viral hemorrhagic fever kits in Uganda, and one has been delivered to Mubende.

Current evidence shows that Merck's ERVEBO vaccine, which is highly effective against the Zaire ebolavirus, doesn't provide cross-protection against the Sudan ebolavirus, says the WHO.

There are at least six candidate vaccines against Sudan ebolavirus, which are in different stages of development.

The WHO Research and Development Blueprint team is in contact with all developers and is leading a collaborative effort involving international experts to determine which vaccine(s) may be suitable for additional evaluation during this outbreak should more cases be confirmed.

A CORE protocol for their evaluation exists, and WHO will discuss the proposed next steps with the Ugandan authorities to seek their approval.

Mubende is in Uganda's central region, about a two-hour drive from the capital Kampala, and sits along a busy road to the DRC.

The mobile nature of the population in Mubende increases the risk of the possible spread of the Sudan Ebolavirus.

On August 19, 2022, the WHO published the first version of the Clinical Management for Ebolavirus Disease that contains recommendations regarding therapeutics, including two strong recommendations for using monoclonal antibody therapies.

As of September 22, 2022, the U.S. CDC had not issued a Travel Advisory focused on the Sudan Ebolavirus outbreak in Uganda.

However, COVID-19 and polio outbreak alerts have been issued by the CDC.

If you travel to Uganda, the U.S. Department of State suggests reading the Kampala Embassy's webpage for country-specific information.

And enroll in the Smart Traveler Program to receive Alerts in case of an emergency.

Other Sudan Ebolavirus vaccine news is posted at Vax-Before-Travel.com/Ebola.