Vaccines may have prevented the African epidemic 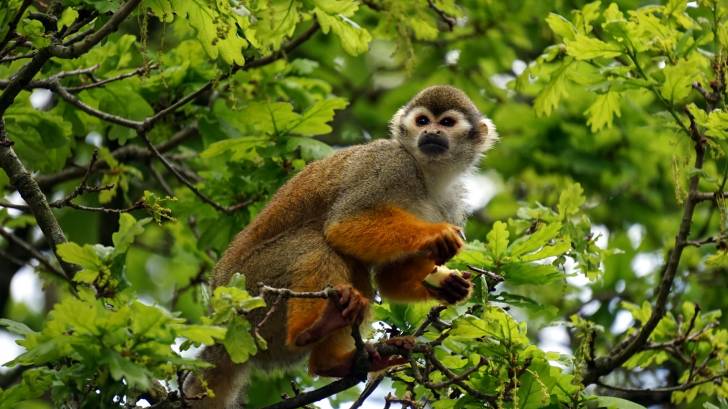 From Ebola to Zika, various health crises have been defined by unpredictable outbreaks of mysterious pathogens.

Researchers say the yellow fever epidemic currently sweeping across Angola and the Democratic Republic of the Congo was predictable.

About half of these yellow fever cases prove to be fatal.

Moreover, some doctors say this outbreak could have been stopped by the World Health Organization (WHO).

The yellow fever vaccine exists, and production costs are just over one dollar per dose. There are several vaccines available today providing lifelong immunity.

Similar to the Zika virus, yellow fever is carried by the Aedes mosquito, and is endemic to tropical parts of Sub-Saharan Africa, along with South and Central America.

Most cases are asymptomatic or mild with fever, chills, nausea, and fatigue. But roughly 15 percent of the patients become severe.

Similar to other mosquito-borne diseases, yellow fever is typically transmitted between infected mosquitos and non-human primates in jungle environments.

When yellow fever enters an urban cycle, whereby people and mosquitoes infect each other. Unlike in the jungle, the virus’s transmission occurs quickly in overcrowded environments ripe for mosquitos where people are constantly in motion.

Angola, Congo, and many other at-risk countries throughout Sub-Saharan Africa must take proactive measures to strengthen their weak health systems to counter the growing threat of mosquito-borne and other viruses.

But in the interim, these nations must rely upon the support from the WHO.