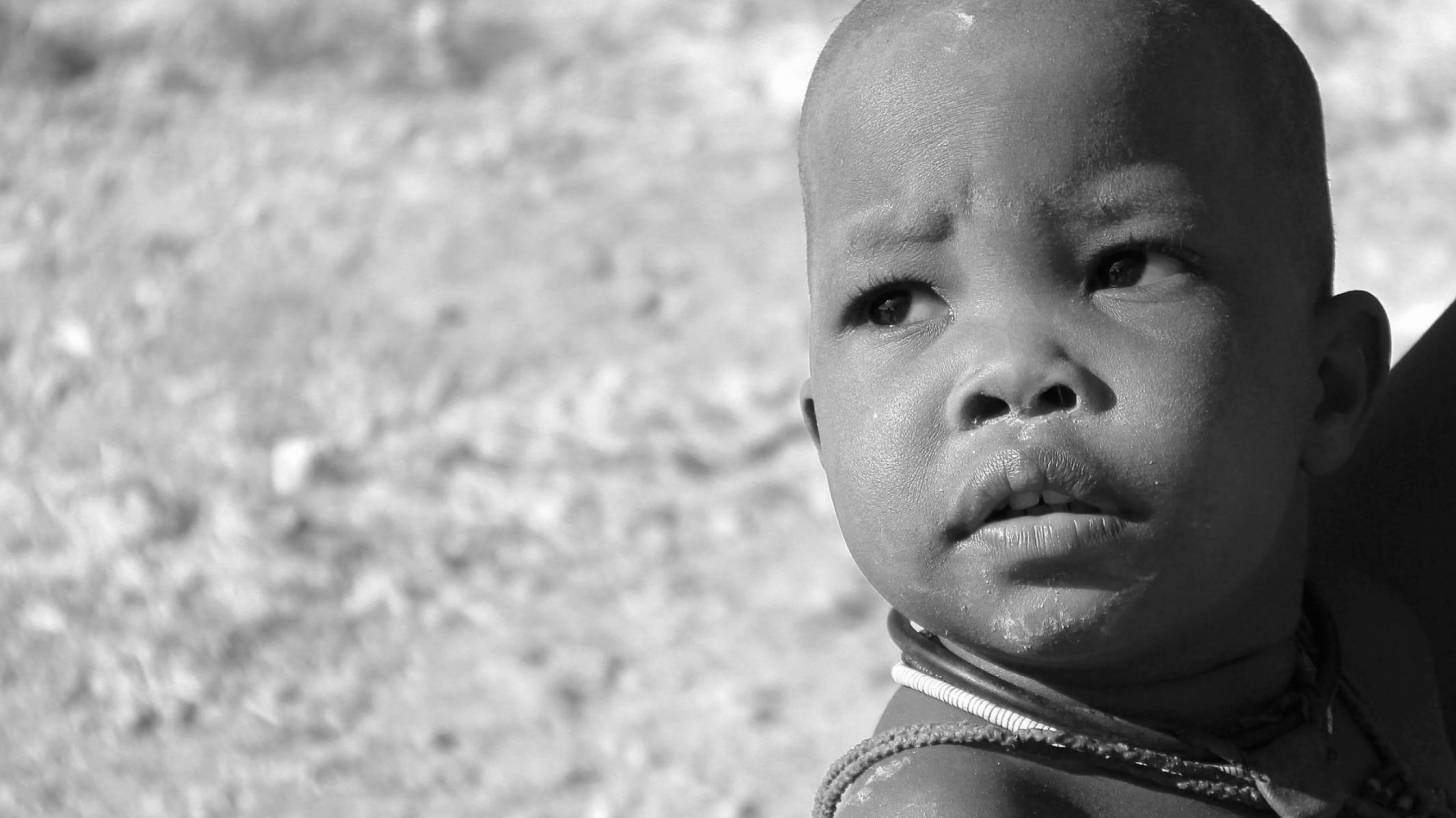 A Cholera epidemic has killed more than 500 people in the Democratic Republic of Congo, the World Health Organization (WHO) reported.

Cholera is transmitted through contaminated drinking water and causes acute diarrhea, with children facing a particularly high risk of infection.

According to the United Nations health agency, this Cholera outbreak has infected 18,000 people during 2016.

Cholera is endemic in DR Congo, but usually only affects the east of the country. This time however, the acute diarrhoeal infection has spread west along the Congo river and has reached Kinshasa for the first time in five years.

The WHO is prepared to launch a vaccination campaign in the City of Kinshasa.

Dominique Legros, head of WHO's cholera division, said, "That's very worrisome because it affects places where there is usually no cases of cholera, no immunity in the population, (and) the health staff is not used to cholera cases," he said, pointing out that in such areas the mortality rate is often very high.

In all, some 300,000 people living in the most risk-prone parts of the capital will receive the two-dose vaccine, getting the first jab between September 22 and 25—and the second two weeks later.

"The objective is to try to contain the outbreak and avoid that we have similar situation like we had five years ago," he said, referring to the last outbreak in Kinshasa in 2011, which over a two-year period infected some 2,200 people and killed 88.

There are between 1.4 and 4.3 million cases of the disease worldwide each year, and as many as 142,000 deaths, according to WHO statistics. 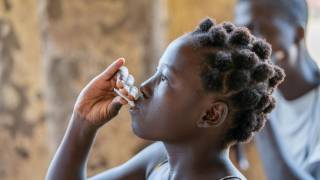