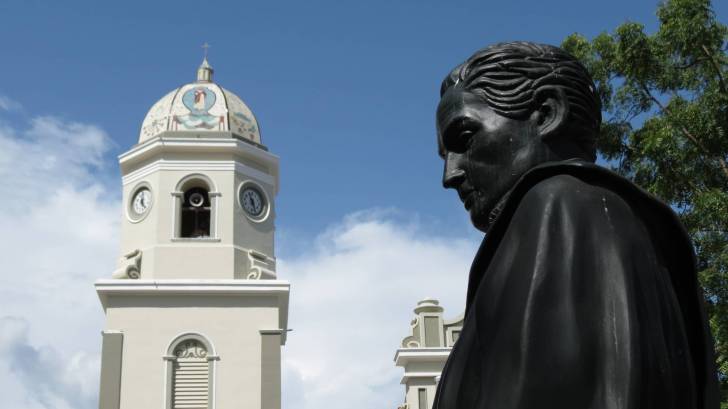 The return of measles in Venezuela has been recognized by the World Health Organization (WHO) as a substantial health risk to neighboring countries.

The national coverage rate for the 2nd dose of the measles vaccine was estimated at 52 percent according to reports from the Venezuela Ministry of Health in 2017.

This estimate ranks Venezuela near the bottom of measles vaccination coverage in the PAHO region.

Thus far, Brazil has reported most of the imported measles cases during 2018.

Not surprisingly, Brazil has reported the region’s 2nd highest measles burden, with 2,801 confirmed cases reported through epidemiologic week 44 of 2018.

Genotyping of the measles virus isolated from patients from Venezuela in Brazil confirmed that the strains were genotype D8, which is dominated in Venezuela.

In Colombia, the Ministry of Health has reported 25 measles cases imported from Venezuela, again confirmed by the identification of genotype D8 in the initial cases.

Moreover, many residents of Venezuela transit through Colombia to Ecuador, where, by epidemiologic week 44 of 2018, a total of 13 of the 600 suspected cases imported from Venezuela had been confirmed as measles by the Ecuador Ministry of Health.

And, as of epidemiologic week 42 of 2018, the Peru Ministry of Health had also reported 2 cases imported from Venezuela.

To warn Americans planning to visit these countries, the US Centers for Disease Control and Prevention (CDC) has issued various Travel Alerts, such as:

Additionally, the CDC says Americans visiting these countries should ensure they are up-to-date on routine vaccinations, such as diphtheria-tetanus-pertussis, varicella, polio, and a yearly flu shot.

In the USA, these vaccines are available at certified travel vaccination pharmacies and clinics.

Travelers to these countries can easily request a vaccine counseling appointment at Vax-Before-Travel.

And, MMR vaccine discounts can be found here.