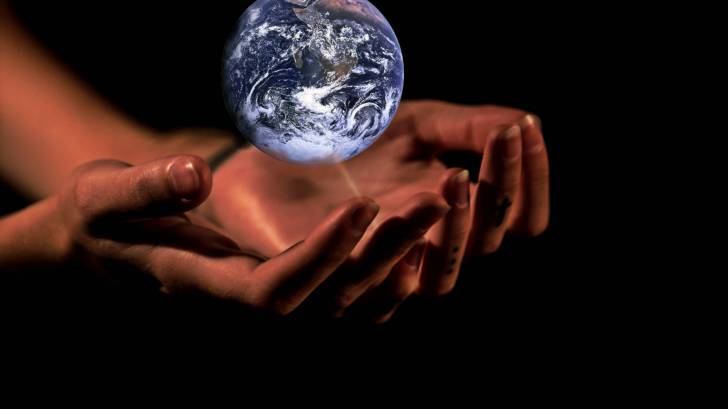 The worldwide measles outbreak continues to spread in various countries, reported the US Centers for Disease Control and Prevention (CDC) on February 1, 2019.

The 2 most identified causes are an increase in the number of international travelers who get measles abroad and then bring this contagious virus home, and/or the further expansion of under-vaccinated communities.

And, the WHO reported measles killed 72 children and adults in the European Region in 2018. This total was 3 times higher than in 2017.

Listed below are the Measles Spotlight updates for the week ending February 9, 2019:

The World:  More children in the WHO European Region are being vaccinated against measles than ever before; but progress has been uneven between and within countries, leaving increasing clusters of susceptible individuals unprotected.

Measles is often brought into the United States by unvaccinated people who become infected in other countries, says the CDC. These international travelers then spread measles upon their return, which cause outbreaks in the USA.

Vaccines, similar to medications, can cause side effects, says the CDC.

Significant vaccine side effects should be reported to the CDC.